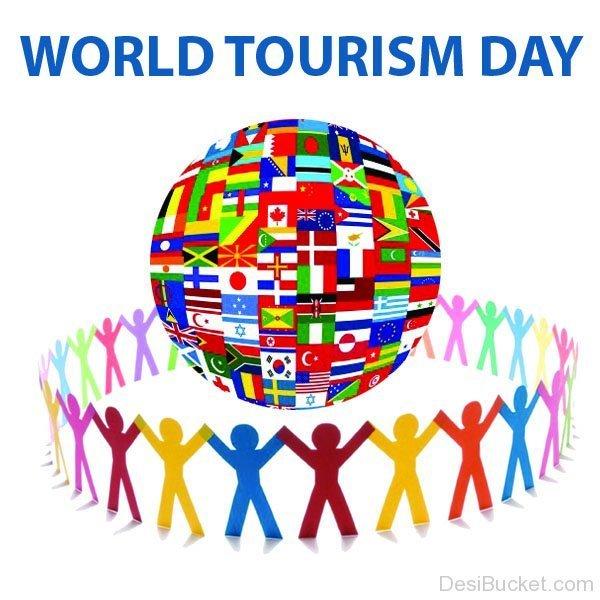 Iran’s Cultural Heritage, Tourism, and Handicrafts Organization (CHTHO) will celebrate World Tourism Day as the country opens its way amongst top destinations for travelers from across the globe.
Dozens of travel experts and officials are slated to explore avenues toward expansion of nationwide tourism industry in terms of capacities and facilities as well as issues and problems it faces during an event which will be held at the IRIB International Conference Center in Tehran on September 27.
In addition, the meeting will honor both institutions and individuals who have been made outstanding contributions to the tourism growth in the country, the CHTHO deputy director Morteza Rahmani-Movahhed announced on September 17.
Iran also plans to lay the ground to attract further Muslim tourists who are bound by picking the Halal tourism, considering the figures that the annual global turnover of such tourism industry reaches $150 billion, he said.
A subcategory of traveling, Halal tourism is geared toward the specific needs of Muslim individuals who seek to abide by the Islamic rules.
Iran has selected “Tourism for All, All for Tourism” as the motto of the collection this year. The procedure may simply hint at tourism as an exemplar public-welfare sector, yet it suggests everyone to take a role in supporting it.
The World Tourism Day, initiated by the United Nations World Tourism Organization (UNWTO), aims to stress the importance of tourism and its social, cultural, political and economic impacts amongst the international community. 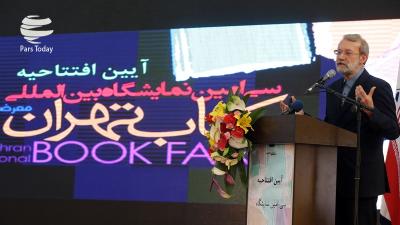 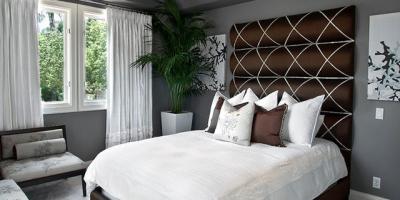 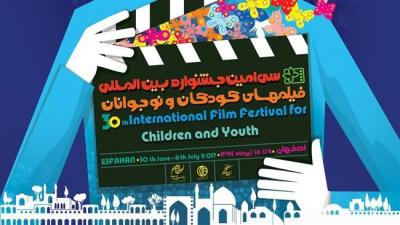 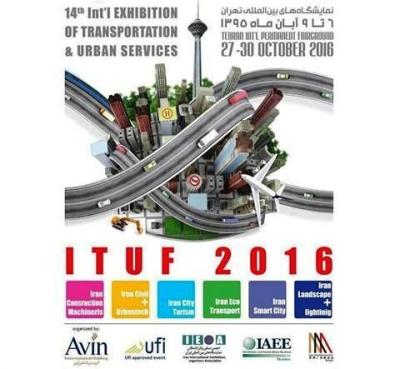 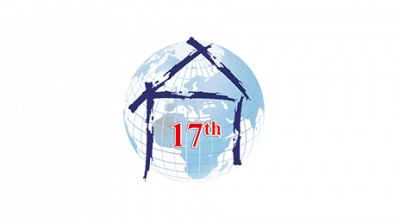