The 18th General Assembly of World Crafts Council kicks off today in the historical Iranian city of Isfahan, bringing together about 200 creative artisans, craftspeople and authorities from the member states.
The inauguration ceremony of the four-day assembly is scheduled to take place on Sunday at Chehel Sotoun, the magnificent Safavid-era pavilion and garden that is situated in the heart of Isfahan.
Attendees to the event are from Australia, Bangladesh, China, Denmark, Egypt, India, Italy, the UAE, Kazakhstan, Kuwait, Lebanon, Pakistan, Britain, Uruguay and several other countries.
The 8th World Crafts Council-Asia Pacific Region (WCC-APR) Meeting as well as the 36th WCC-APR General Assembly are on timeline of the first day, Bahman Namvar-Motlaq, the deputy director of Iran’s Cultural Heritage, Tourism, and Handicrafts Organization(CHTHO), was quoted as saying by CHTN on September 19.
Training workshops, professional meetings as well as a fair with 80 pavilions that will put on show a wide range of nationwide and global handicrafts are amongst the side-section programs, Namvar-Motlaq stated.
The CHTHO is also slated to present top ten Iranian craftspeople with “the creative-hand award” to honor their lifetime achievements during a side-section program, he added.
Several high-ranking officials and attendees will tight knots on an exquisite Tabriz-made Persian carpet setting out to deliver the message of peace and friendship to all nations around the world.
Back in 2015, the executives of the World Crafts Council picked Isfahan and Tabriz as world cities of handicrafts and carpets, respectively.
Founded in 1964, the WCC is a non-profit, non-governmental organization, which aims at strengthening protective measures for craftspeople and getting their products into fresh markets. It also emphasizes the need to maintain inherited traditions yet setting eyes on subtle use of modern technologies.
The undated photo above shows the interior of the Safavid-era Chehel Sotoun pavilion situated in the heart of Isfahan. 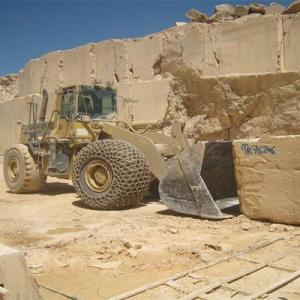 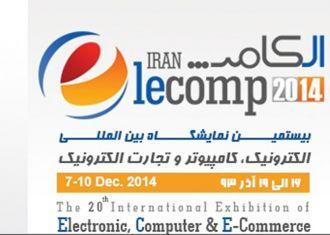 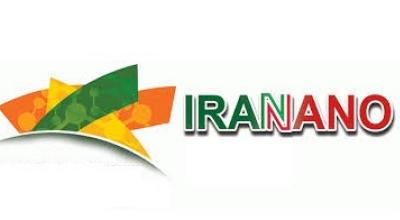