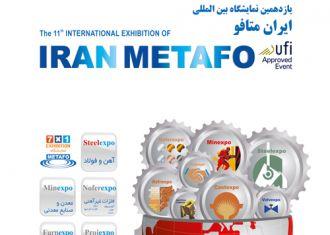 The 11th International Exhibition of Metallurgy and Forging of Iran (IRANMETAFO 2014) will open on November 28 at the Tehran Permanent International Fairgrounds.
Over 290 Iranian companies and 45 companies from Germany, Italy, Belgium, Sweden, Spain, Britain, the Netherland, Bulgaria, France, Czech Republic, Turkey, Slovenia, China, India, the United Arab Emirates, and Australia will showcase their latest products in the exhibition.

IRANMETAFO 2014 will run until December 1.

Iran was the biggest producer of crude steel in the Middle East in 2013, according to the World Steel Association.

The output is projected to increase to 55 million tons by the end of the Fifth Five-Year Development Plan (2015). 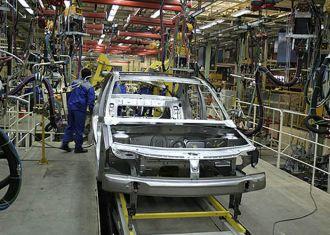 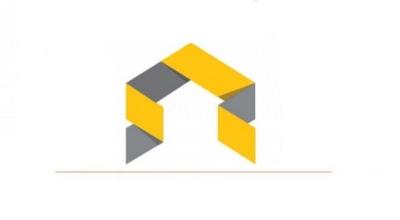 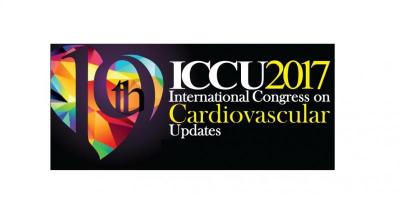 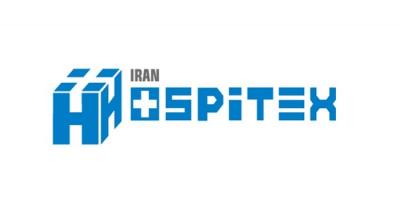 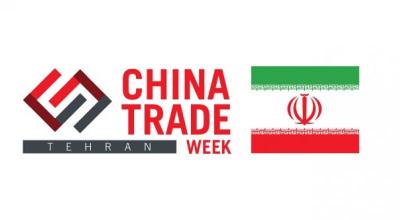