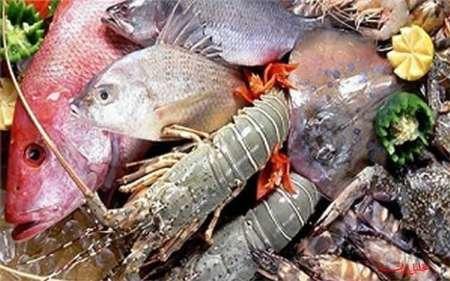 Iran’s exports of aquatics up 42% in 6 months

As the General Secretary of the Union of Iranian Aquatics Exporters Ali-Akbar Khodaie told IRIB on Saturday, the value of Islamic Republic's exports of aquatic products witnessed a 42 percent increase during the first half of the current Iranian calendar

The country exported 39,000 tons of aquatics at the value of $110 million in the six-month period, said.
Iran reportedly plans to export $380 million of fishes by the end of the current Iranian calendar year (March 20, 2017), Head of Fishery Organization Hassan Salehi said in late September. 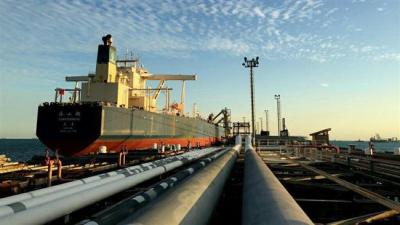 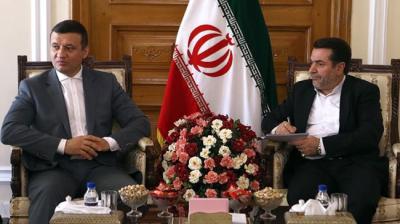 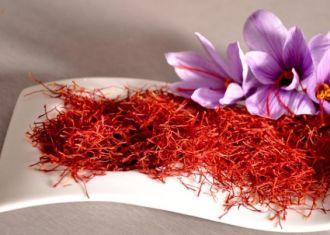 Iran in talks with Europe on gas export 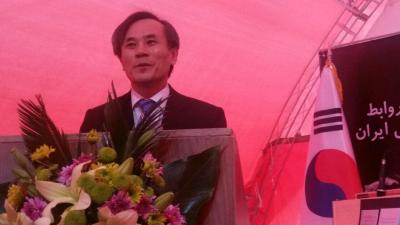