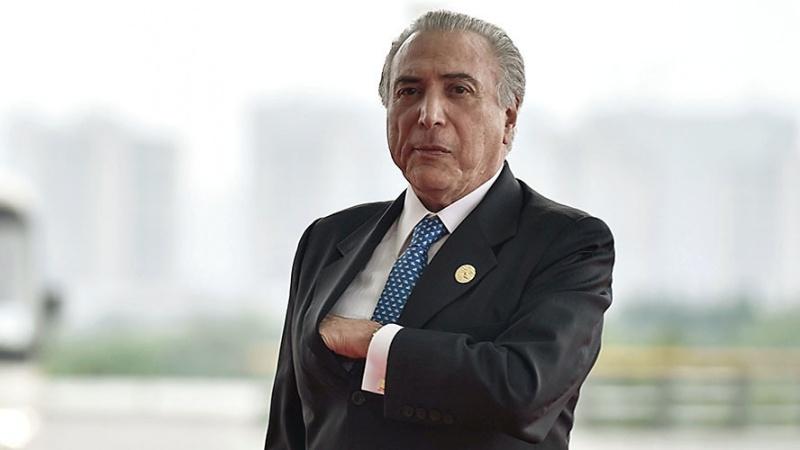 The House of Brazil's Congress approved Monday by 366 votes in favor, the controversial constitutional amendment known as PEC 241, which seeks to impose a ceiling and freeze the increase in public spending in the country for 20 years.

The PEC 241 - which was sent to parliament by the Brazilian President, Michel Temer - needed the votes of 308 deputies to pass. There were still 111 votes against and two abstentions.
Michel Temer was deployed in efforts to pass the legislation, and even temporarily dismissed three ministers with deputy mandates to be able to vote and organized a dinner with over 200 parliamentarians to appeal to a favorable vote.
The executive sees the PEC 241 as essential to contain the growth of domestic debt, which now accounts for about 70% of Gross Domestic Product (GDP).
The proposal puts a limit on all government spending, which can only be adjusted for inflation the previous year. There will be possibility to change this adjustment index only in the 10th year after the law comes into force.
While supporters of the government warn that this ceiling for public spending is essential to rebalance public accounts and induce economic growth and job creation, the opposition has repeated that the proposal undermines social policies, especially damaging to health and the education.
Currently, the Constitution allocates a minimum percentage of state revenues should be allocated to these two areas.
Although the proposal generate multiple criticism from several sectors of Brazilian society, including the Attorney General's Office, has been viewed favorably by the International Monetary Fund (IMF).
The long session was marked by heated debates and presentations of applications from government supporters, to speed up work, and opposition with attempts to delay them to postpone the vote.
The session also featured protest actions and can see, for example, a bench a banner saying "241 PEC of death."
In plenary, some holding a banner that read "PT [Workers Party of former President Dilma Rousseff] broke Brazil, we are fixing."
In São Paulo, dozens of students occupied the Presidency of the Republic's office to protest against the approval of the document.
In an attempt to treat the proposal, members of the PT and the Communist Party of Brazil (PCdoB) presented on Friday a request for immediate suspension of the processing of the PEC with the Supreme Court (STF), but Monday the magistrate Luis Roberto Barroso denied the request.
After this approval, the PEC goes to a second vote in the House of Representatives, which must take place within at least five sessions, and then will be forwarded to the Senate, which will also be voted on twice, requiring 49 votes in favor.
Michel Temer had warned before the vote, in an interview with radio "ESP", that the PEC was not approved, there would be tax increases. 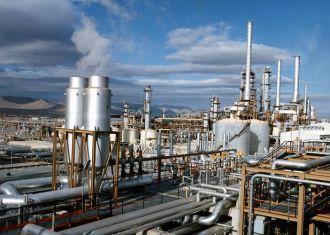 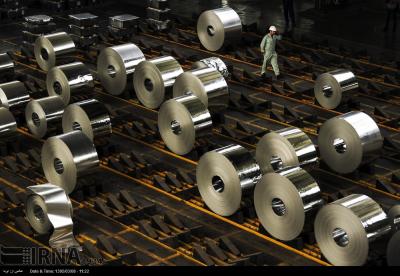 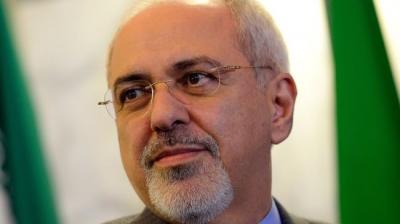 Iran foreign minister to visit Italy next week for talks 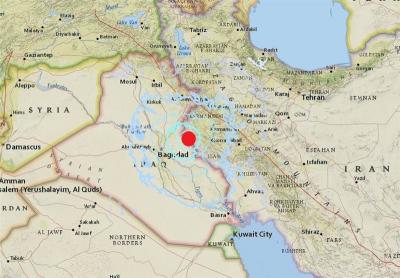 Brazil to start exporting milk and dairy products to Japan