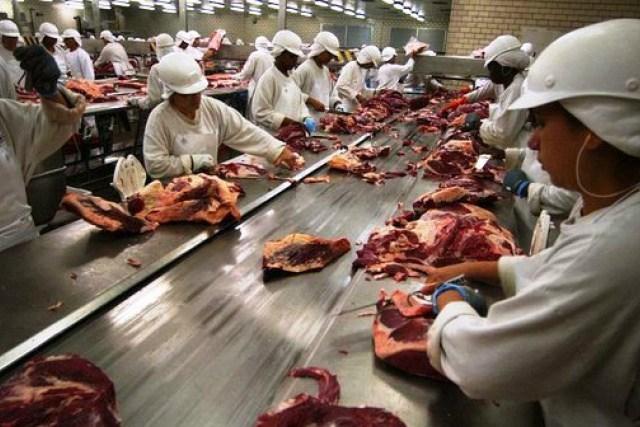 Beef exported by Brazil rises 21.6% in November with increased purchases by China

Since China has enabled more Brazilian meatpackers to export beef to the country, it is not only in the domestic market that prices have risen. The increase was also registered in the price paid for meat exported in general. In November 2019, the ton of fresh meat sold for $ 4,857.6. The value is 21.6% higher than traded in the same month of 2018.
The data are from the Ministry of Economy, released last December 2, and also show increase in revenue from foreign sales. In November 2019, Brazilian shipments of fresh beef totaled US $ 755.8 million, 45% more than in the same month of 2018. In the same comparison, the volume shipped rose 19.3% to 155.6 thousand tons in November 2019.
To explain the rise in prices, the livestock researcher at the Center for Advanced Studies in Applied Economics (Cepea) of Esalq / USP, Thiago Bernardino de Carvalho, also points out internal factors. For him, the low domestic prices over the last three years discouraged producers from confining their livestock, saving investment in feed and corn, which influenced the development of the animals.
“In addition, domestic demand has improved and coincided with the end of the year, when wholesale and retail stock up for parties. Then came the icing on the cake, which was China, which accounted for more than 50% of this increase in exports, ”said Carvalho.
For the USP researcher, the movement in Brazil is a factor that influences the international market. “If our price goes up, it goes up in the international market. Brazil stands for beef as Saudi Arabia stands for oil. Brazil regulates prices, as much as the United States is the largest exporter, we have the largest [herd] of cattle, ”he pointed out.
Carvalho said, however, that trips by Brazilian authorities to Arab countries help to balance the market. In September Minister of Agriculture, Livestock and Supply, Tereza Cristina, carried out a mission to four Arab countries, and in October who visited the region was President Jair Bolsonaro. Already in November, Saudi Arabia enabled eight new Brazilian refrigerators to export beef. "This approach to trade agreements with Saudi Arabia helps keep the market consistent," he said.
He pointed out that in October this year the United Arab Emirates paid 6% more for the product than in September. For Saudi Arabia, the increase was 4%. “Brazil has the possibility of increasing exports in volume and quality. I believe Brazil will continue as one of the biggest players, ”he said.
Beyond the national scene, Safras & Mercado consultant Fernando Henrique Iglesias recalls that it was the Chinese onslaught that caused a price hike around the world. “China is in a delicate situation because of African swine fever. They are the largest consumer market in the world and are rehabilitating refrigerators not only in Brazil, but in other countries as well, ”said Iglesias.
Sales to the Chinese, however, should not affect the delivery of the Brazilian product to other major markets, such as Egypt, the Emirates and Saudi Arabia. “In volume, it does not impact the Arabs because refrigerators prioritize foreign markets. The exchange rate (dollar) at R $ 4.20 reinforces this strategy. Who makes halal slaughter will keep [shipments]. In 2020 the tendency is to turn to the foreign market. The price [of exportation] ends up influencing the market in general, yes ”, explained Iglesias.
Exchange
With the increase in the price of beef reaching consumers, the trend has been to choose other meats. “There is already a difficulty for retailers to pass on product [because of price]. And the [Brazilian] consumer is opting for chicken and pork, ”said Carvalho.
The expectation is that the same movement is seen in exports, highlights Felipe Novaes, agribusiness analyst of Trends Consulting. “Commitment not to offer, but in relation to price, beef gives the tonic. This already materializes in the domestic market and is transmitted to other meats, such as chicken. Rising beef prices have made headlines, but they have an effect on other meats as well. Overall, Brazil is a very important player for all meat, ”said Novaes.
For him, the market has gained momentum in enabling more refrigerators and many ranchers that delayed slaughter this year will have more meat to offer by 2020. Trends expects to stabilize prices paid to the producer in the first quarter of next year. This does not mean that the values will return to lower levels. “When the real depreciates, there is a tendency to increase the supply of Brazilian products to the international market. The other factor is: meat is lacking in the world. This still tends to keep prices at high levels, ”explains the consultant.
(*) With info ANBA
Equipe Comex do Brasil 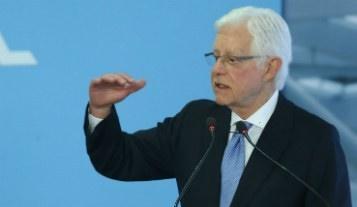 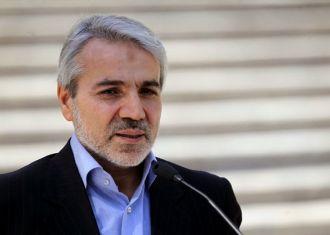 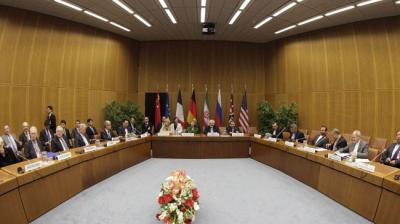 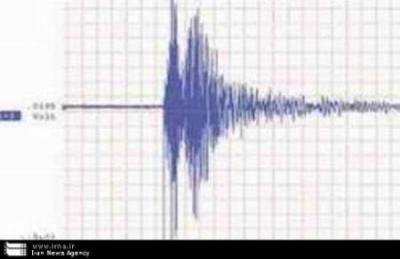 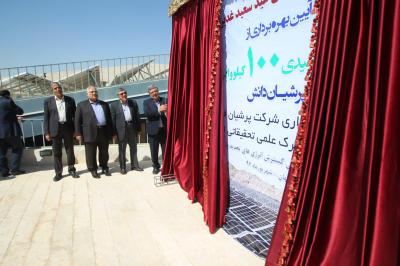