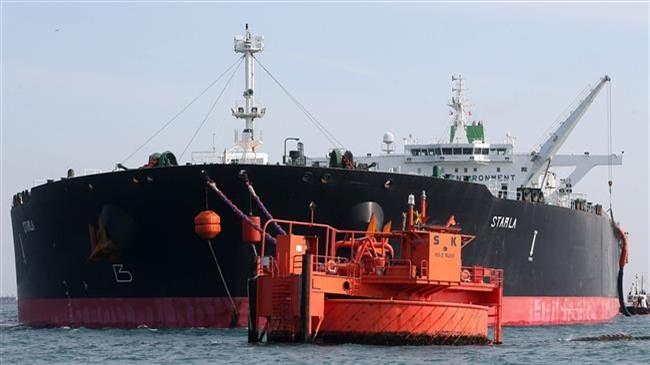 Reuters reported that Hyundai Chemical Company has imported two shipments of Iranian gas condensate in order to begin pilot operation of a new refining unit.
The two cargos with a total volume of 1.1 million barrels were bought in June and August, the report added.
The first shipment appears to have been delivered while the second cargo will reach destination in early September, Reuters emphasized.
Hyundai Chemical Company, a joint venture between Hyundai Oilbank Co and Lotte Chemical, announced that it will launch pilot production of its refining unit in August and September with a capacity of 130 thousand barrels per day. It also said its commercial production will begin in the fourth quarter of the current year.
Analysts earlier said Iran's South Pars condensate could make up more than half of the Hyundai unit's feedstock.
The facility, which splits condensate into fuels like naphtha for use in the petrochemicals industry, would be completed in the second half.
Reports earlier said Hyundai Chemical Company has been in talks with the National Iranian Oil Company (NIOC) on a term supply deal to provide fuel for the company’s new splitter unit.
South Korea is Asia’s largest buyer of condensate and makes major purchases from Iran.
The country make rare announcements of its condensate purchases but reports earlier said it was about to import a record level of at least six million barrels, or 200,000 barrels a day, from Iran by the end of June. 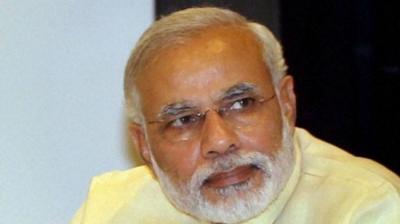 Brazilian agricultural productivity grows at an average 3.43% per year 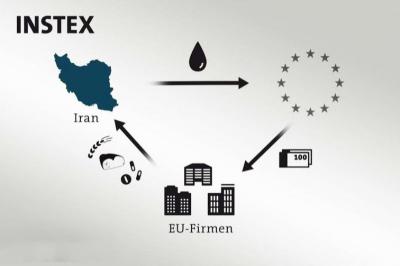 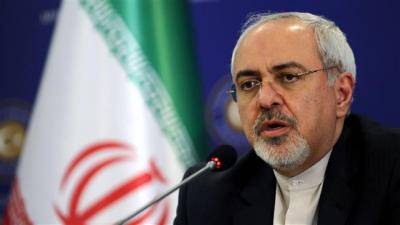 Iran invites IORA to use its transportation facilities 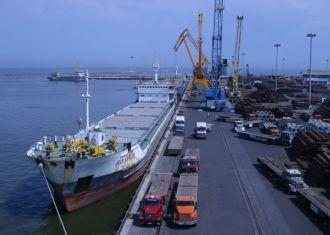