Iran’s Deputy Minister of Roads and Urban Development says South Korea and Germany will provide funds for the development of electric trains in the Islamic Republic.

Asghar Fakhrieh-Kashan declared that South Korea will provide funding to construct a double-track railway between Iranian cities of Isfahan in the centre and Ahwaz in the south.
Seven electric locomotives will also be purchased for Tehran-Isfahan route using the funds provided by Germany, he added.
IMNA quoted him in a Farsi report that there was no limit for any of the ministries and departments to use the $55 billion finances approved in the budget.
“Up to now, over $30 billion worth of these funds have been allocated, and the Ministry of Roads and Urban Development has proposed projects to spend $10 billion to $12 billion of the finances,” added the deputy minister.
He went on to say the ministry has undertaken projects to get $5 billion worth of foreign loan for their implementation. So, we are in the final stages of signing a contract with Russians to receive a 1.2 billion euros funding to run electric trains in Garmsar-Inche Boroun railway. (Garmsar is a small city in the southeast of Tehran and Incheboroun is a border city in the northeast).
“Of course, part of this $5 billion resource will also be allocated to the Ministry of Energy projects,” he noted.
This Iranian officials further mentioned that negotiations on a $500 million loan from Azerbaijan Republic to finance the construction of Rasht-Astara railway in northern are underway.
Fakhrieh-Kashan stated that Iran’s Central Bank has concluded talks with Exim Bank of China to complete Tehran-Mashhad railway project, saying that the same pattern of negotiations and signing contracts would be followed in other projects as well.
“At the moment, we are finalizing a €3 billion financing contract with a specific German company for a specific project, of which €1.7 billion would be allocated to the Ministry of Roads and Urban Development.”
The Deputy Minister of Roads and Urban Development announced the German delegates will visit Iran in the near future to finalize the €3 billion funding.
“Another project is the construction of Chabahar-Zahedan Railway in the southeast, with the participation of the Indians and perhaps the Japanese. In this regard, we have held talks with the Japanese company JICA,” pointed out Fakhrieh-Kashan.
He said in the Chabahar-Zahedan railway project and also for the development of the Makran region, Iran will receive Japan’s $10 billion finances.
“To use Japan’s $10 billion funds, we have proposed that two underground railways would be constructed from Tehran’s northeast to southwest and also northwest to southeast, which has not yet been approved, but the Japanese have expressed interest in joining the $9 billion project.”
He went on to say that this project, which is expected to be launched in seven years, runs an underground exit from Tehran to solve Tehran’s traffic problem forever.
“We have offered to receive Austria’s funding to provide us with rails. The Austrians are one of the world’s leading rail producers and could provide part of our needed rails.”
In response to a question on how much of the $55 billion government finances would be allocated to the Ministry of Road and Urban Development, he said, “Apart from the Tehran underground railway project, the ministry’s share of these funds is about $10-12 billion.” 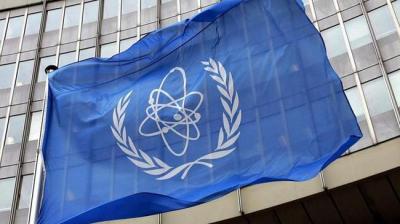 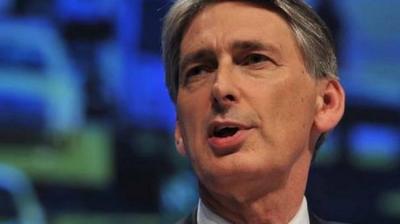 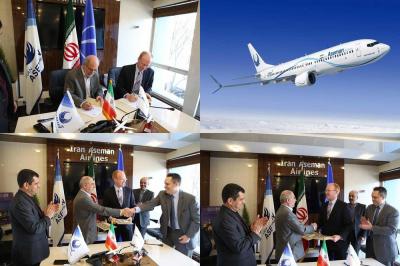