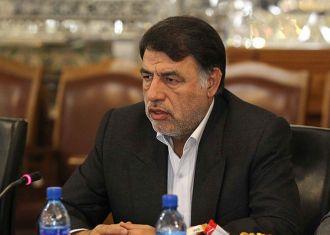 An Iranian parliamentary delegation plans to pay a visit to Britain within the next two months, the head of Iran-Britain parliamentary friendship group said on Wednesday.

The visit would take place upon an invitation from British MP Richard Bacon, the vice-chairman of the parliamentary friendship group, Abbasali Mansouri told IRNA on Wednesday.

MP Mansouri added that negotiations between the two sides are underway to reopen the British Embassy in Tehran, which was ordered to close by the British government in 2011.

He also said he is upbeat about the reopening of the embassy by the end of the Iranian calendar year, which ends on March 20, 2015.

There are scores of Iranians living in Britain who are facing many problems as the two countries do not have diplomatic relations, he said, adding that measures should be taken to resolve such issues. 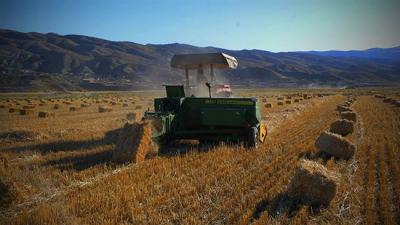 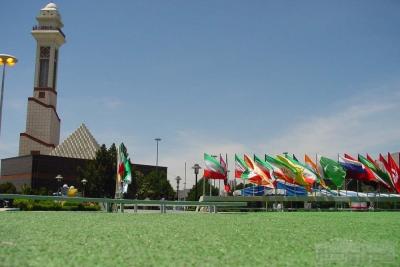 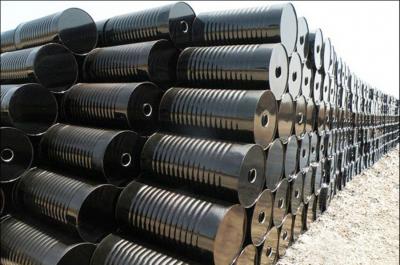 Iran exports over $1b of bitumen since March 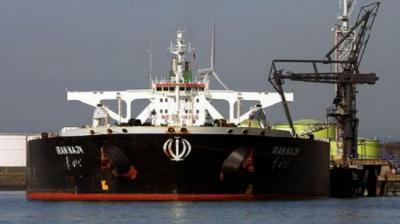 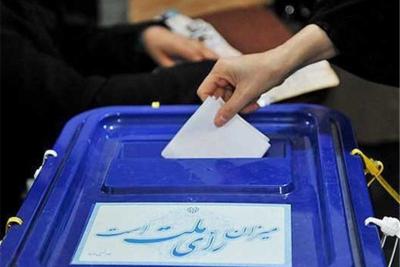 Rivalries should be replaced with cooperation - Presidential Elections in Iran - May 19, 2017