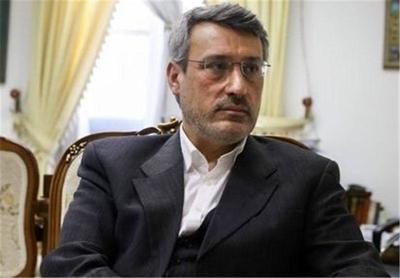 Baeedinejad had earlier presented a copy of his credentials to British Foreign Secretary Boris Johnson to officially begin his mission in the country. 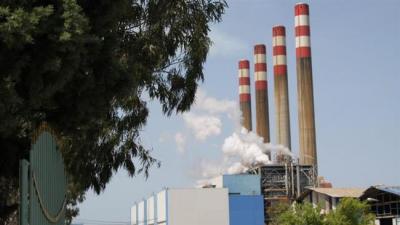 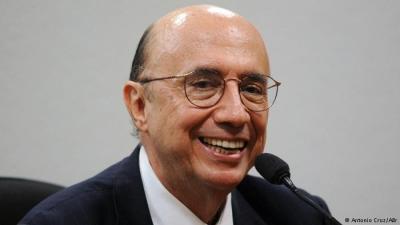 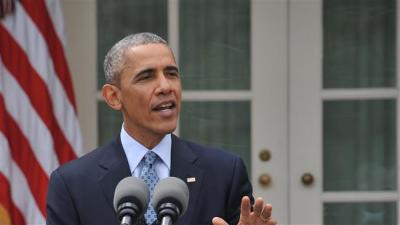 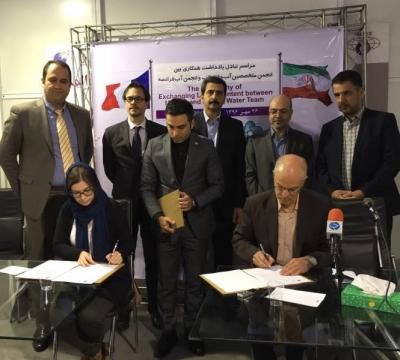 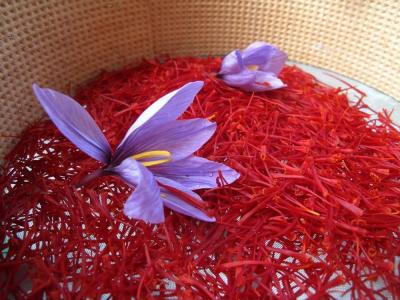