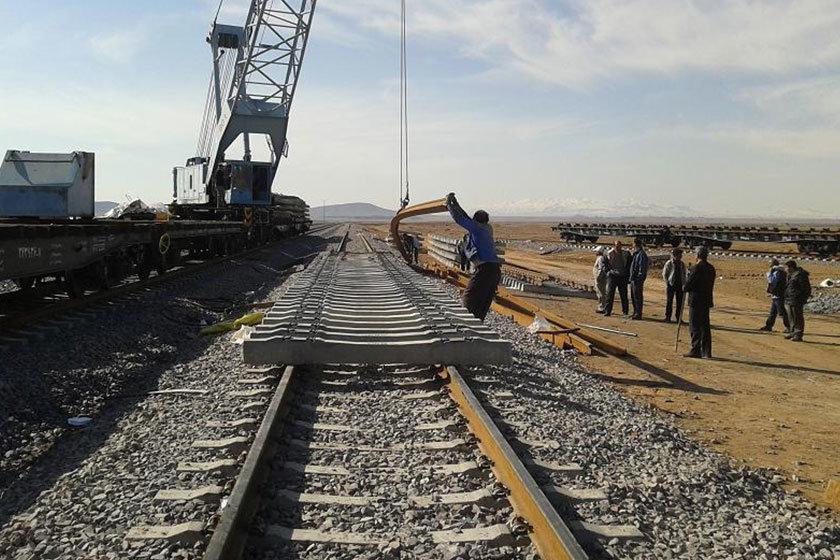 European companies are still continuing their cooperation with the Islamic Republic of Iran Railways (known as RAI), ILNA reported on Tuesday quoting a railway official.

As reported, Maziyar Yazdani, the deputy head of RAI for infrastructure and technical affairs, said that none of the European companies that are cooperating with Iran in railways infrastructure projects have so far reacted to the U.S. decision for leaving the nuclear deal.
“We have replacements for all foreign companies in case of withdrawal under pressures from the U.S. sanctions”, Yazdani added.
He further noted that India has agreed to supply ingots for the national railway and the sample rail will be approved by the end of the current Iranian calendar year (March 20, 2019).
According to Iranian deputy transport and urban development minister, Kheirollah Khademi, Iran will inaugurate 919 kilometers of railroads by the end of the present Iranian calendar year (March 20, 2018). 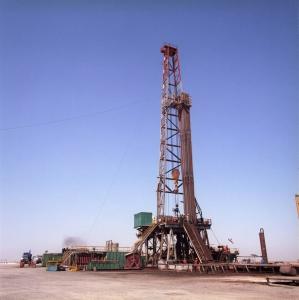 Oil exploration projects to be handed over to private companies 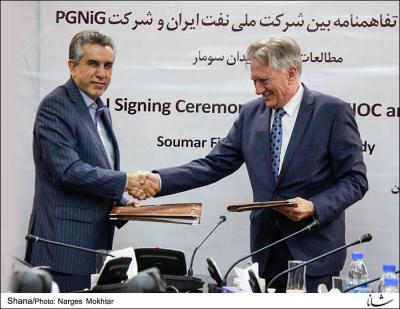 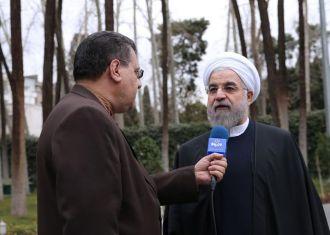 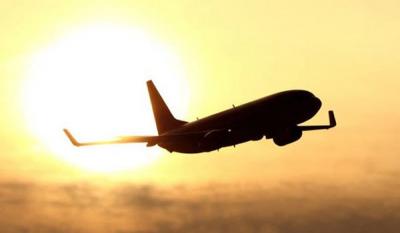