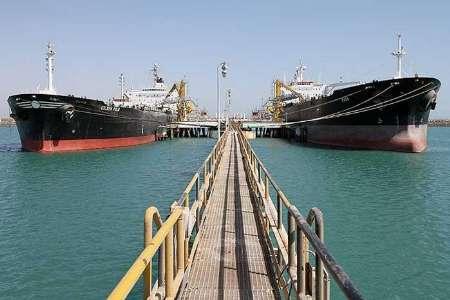 Following implementation of the Joint Comprehensive Plan of Action, the traditional purchasers of Iranian crude oil increased their import from Iran and the recent statistics indicate a 47 percent growth in Iran's oil export to the Asian states in January.

Implementation of the JCPOA removed hurdles on the Iranian export to foreign countries and the figure hiked from one million bpd to 2.1 million bpd in the current Iranian year.

Under the sanctions, Asian countries -- China, India, South Korea and Japan were among main purchaser of Iran's crude oil and after the sanctions were lifted, they boosted purchase of crude oil from Iran. 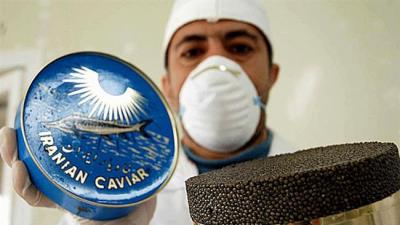 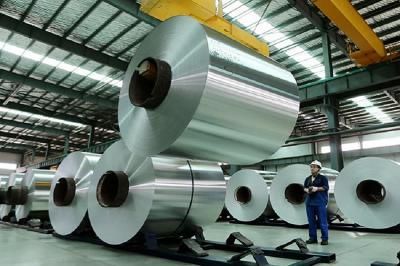 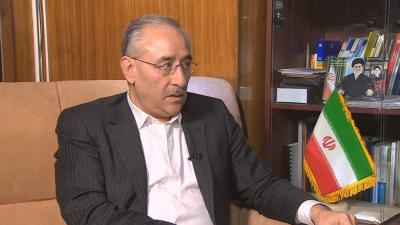 Deal with Total probably finalized within a month: official 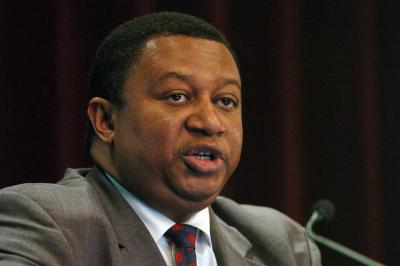 OPEC secretary general due in Tehran for talks on oil market