Livestock and poultry exports from Semnan prov. up by 550%

Director General of Semnan Provincial Veterinary Service said that the value of livestock sanitary shipments hit $9m in the first half of the current Iranian calendar year (started March 20) which had 550% growth compared with the same period last year.

Mohammad Saeedi said that the value of livestock and poultry shipments exports was about $1.5m last year.

He said that over $25m livestock and poultry have been exported since the beginning of President Rouhani's government up to Iranian month of Tir (June21-July 21, 2016).

Semnan province producing over one third of veterinary drugs, is the production hub of these drugs in Iran and its products are exported to Afghanistan, Iraq and Central Asian countries. 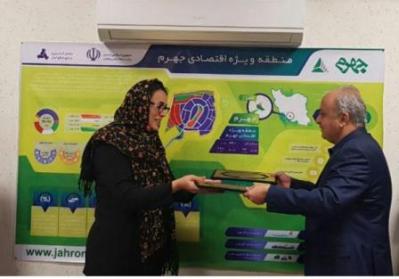 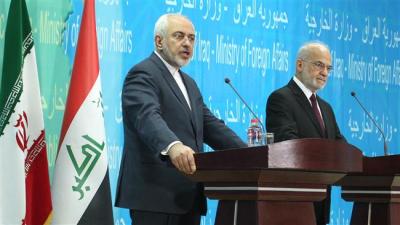 Good progress was made in Geneva talks: Zarif 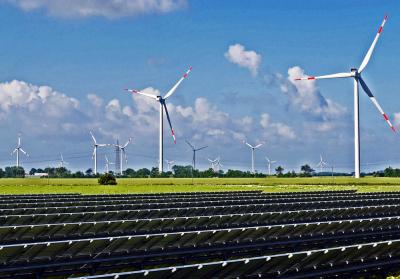 Iran aiming for a renewable-supplied future 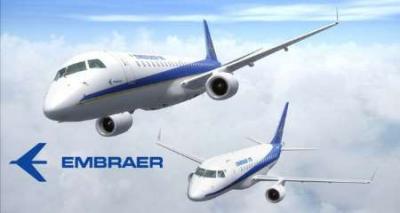 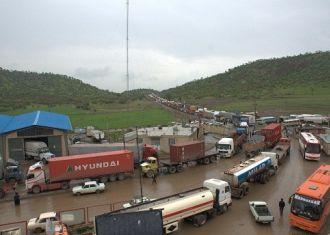 Over 11.2m tons of goods transited via Iran in 11 months