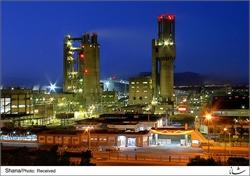 Export of petrochemicals, base oil and chemical products in the first five months of this year (started on March 20) rose by one percent in value to more than 1.4 billion dollars compared to the figure in the corresponding period the year before.

Director General of the Cargo Exports Department at the Trade Promotion Organization Mahmoud Bazari said that the exports of basic polymer materials to China, Iraq and Turkey rose in value but to India and Afghanistan declined.
He said motor oil exports in the first five months rose by about 963 million dollars, showing a 43.5 percent increase.
Bazari said China, Turkey, India and Afghanistan are the major markets for Iranian motor oil.
The official said that in the first five months of this year, about 928 million dollars worth of petrochemical products like LPG was exported. 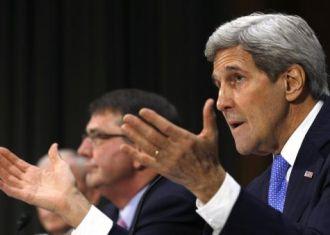 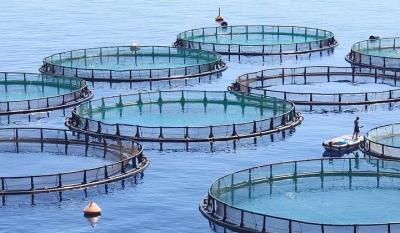 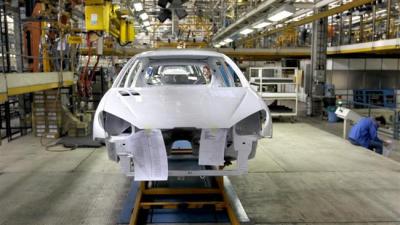 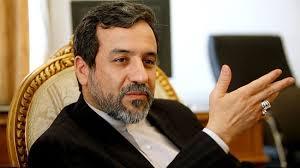 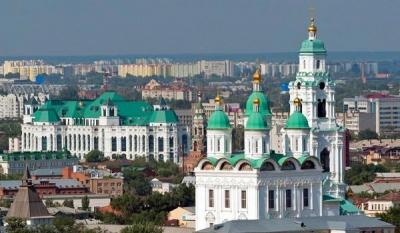