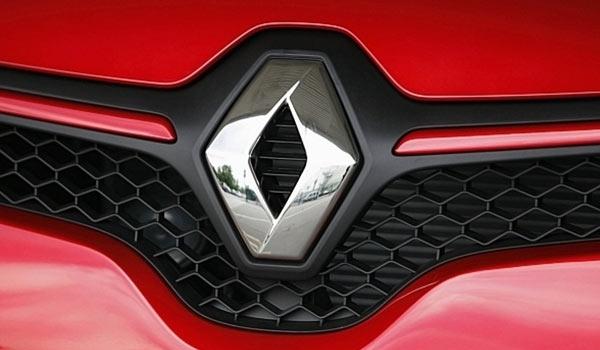 The cooperation agreement was signed in the form of joint venture between Renault and IMIDRO.
Renault agreed to produce two of its products Renault Symbol and Duster in Iran by 2018.
Renault said Friday it would start a joint venture in Iran, tapping into the country's fast-growing car market as it opens up to foreign investment after the end of Western sanctions.
The joint venture, in which Renault will hold a majority stake, includes a new production plant that is to raise Renault's production capacity in Iran to 350,000 vehicles per year from the current 200,000.
Iranian Minister of Industries, Mines and Trade Mohammad Reza Nematzadeh termed Renault, which has been active in Iran for more than 12 years, as ideal partner for this project.
Renault chief Carlos Ghosn said Iran's car market is projected to reach two million vehicle market by 2020, giving it "undeniable potential".
The factory is to roll out its first Symbol and Duster models in 2018, Renault said.
The venture will, for the first time, give Renault its own distribution network in Iran, complete with sales and after sales services, it said.
Renault sales in Iran rose by 56 percent in 2015 from a year earlier to 51,500 vehicles, giving it a market share of 4.8 percent. Growth continued to be strong in the first eight months of this year, the company said.
Iran has tried to attract foreign companies back since Western sanctions over Tehran's nuclear program ended a year ago.
President Hassan Rouhani has expressed his hope that the end of sanctions will help Iran attract $30 to $50 billion in annual investment. 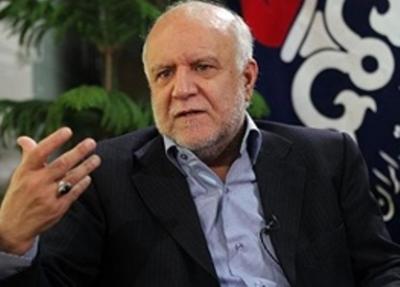 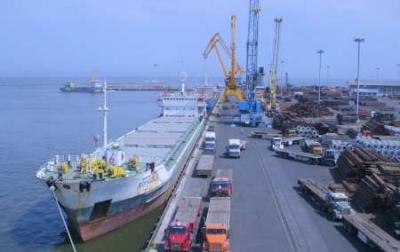 LC opened for Iran to export petrochemicals to Europe 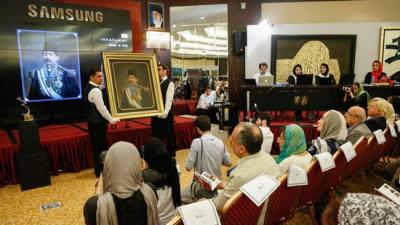 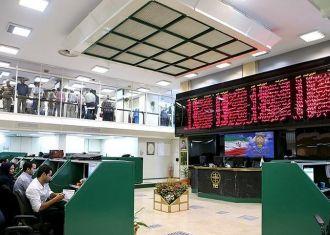