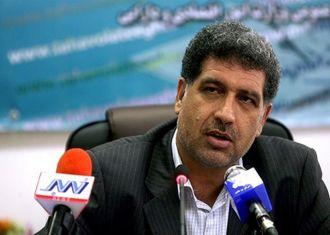 The Iranian economy is heavily dependent on oil revenues, which accounts for about 70 percent of the national budget in the current Iranian calendar year, Tayyebnia added. However, the government is determined to reduce dependence on oil through improving the tax system and the boosting of economic activities, he added. 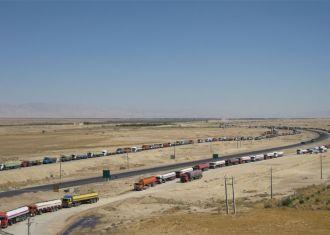 Over 7.8m tons of goods transited via Iran in 7 months 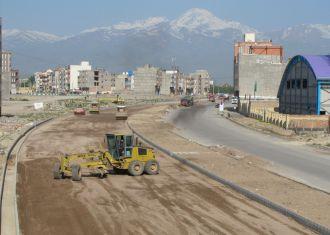 Iran allocates over $3.4b for development projects in 6 months 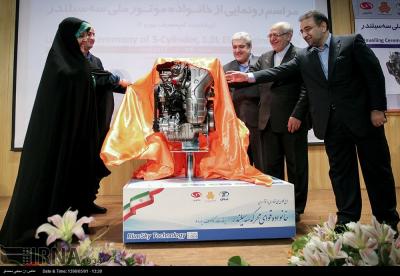 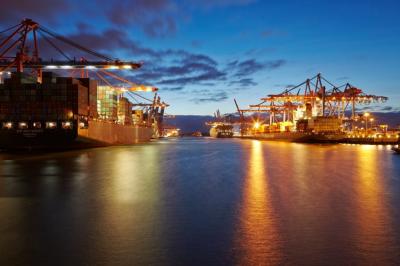 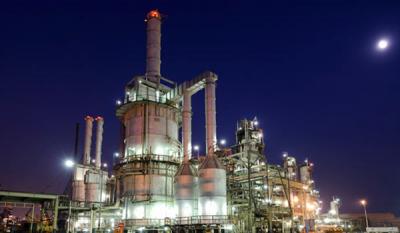