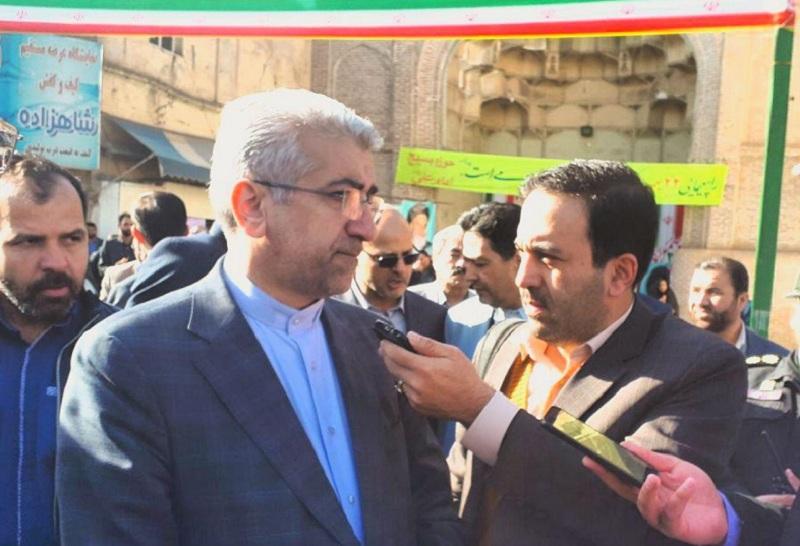 Iranian Energy Minister has expressed support for domestic and foreign entrepreneurs investing in the renewable energy sector to let them export electricity to the neighboring countries.
Speaking to the Islamic Republic News Agency (IRNA) on the sidelines of a ceremony, held to mark the 40th anniversary of victory of the Islamic Revolution, Reza Ardakanian said with cooperation of Iranian parliament (Majlis), investors in the solar and wind plants' projects will be supported.
Iran has potential in renewable energies, he said, adding that the government is trying to prevent currency rate fluctuations’ effect related businesspersons.
The first day of the ten-day long ceremonies coincides with the anniversary of return home of the Late Founder of the Islamic Republic Imam Khomeini from exile.
The arrival of the Late Imam in Iran on February 1, 1979, from his exile which last took him to Paris added new zeal to the uprising of the Iranian nation against the tyrant Pahlavi regime which culminated in the victory of the revolution just ten days later.
The nationwide ceremonies to commemorate the arrival started at 09:30 local time, marking the hour the Late Imam’s flight landed at Mehrabad Airport in Tehran.
Large groups of people from different walks of life, families of martyrs and officials gathered in the Late Imam’s mausoleum for the historic moment.
Many similar ceremonies are underway all around the country to mark the occasion. 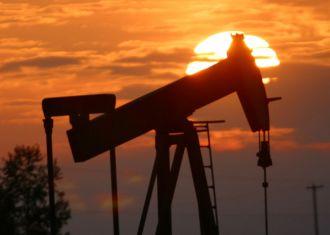 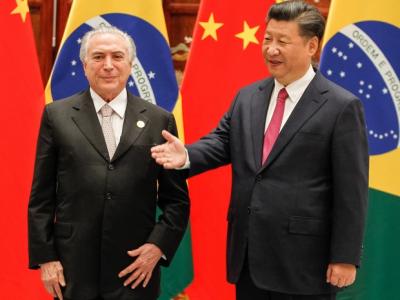 Temer arrives in China on his 1st foreign trip as president 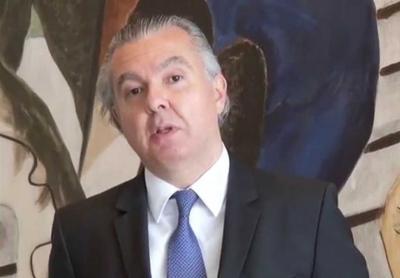 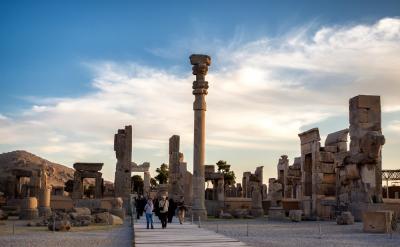 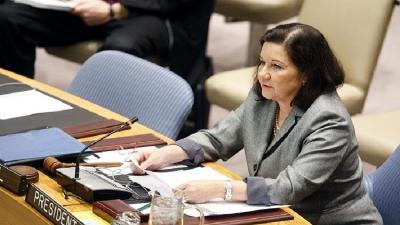