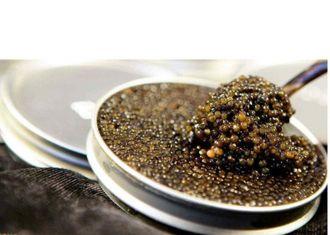 Iran to export near $3.5m of farmed caviar by March

The value of Iran’s annual farmed caviar exports is planned to reach 120 billion rials (about $3.41 million) by the end of current Iranian calendar year (March 20, 2015).

The country plans to boost its annual farmed caviar output to over 2.5 tons by the end of current Iranian year, according to Hassan Salehi, the head of Iran Fisheries Organization.

Salehi said Iran produced about 1.5 tons of the fish in the last year, the ISNA news agency reported on Wednesday.

The most expensive of all caviar, and indeed the world’s most expensive food is ‘Almas’, from the Iranian Beluga fish. One kilogram of this ‘black gold’ is regularly sold for around $34,500. Almas is produced from the eggs of a rare sturgeon between 60-100 years old, which swims in the southern Caspian Sea where there is apparently less pollution. 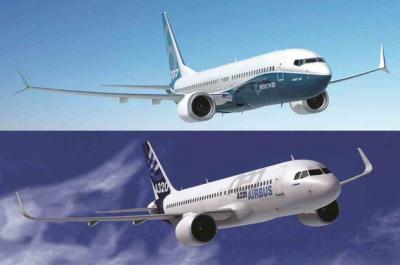 Iran to purchase 500 aircrafts in 8 years 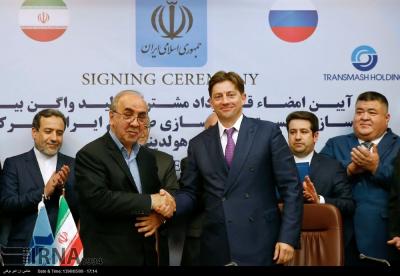 Iran inks rail deal worth €2.5b with Russia 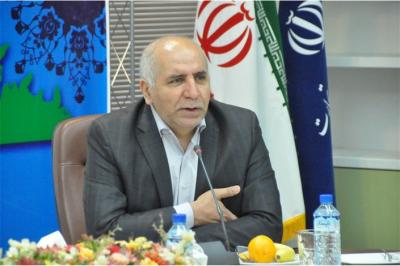 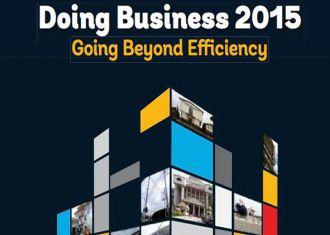 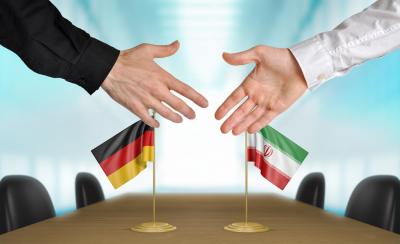 German exports to Iran soar after removal of sanctions