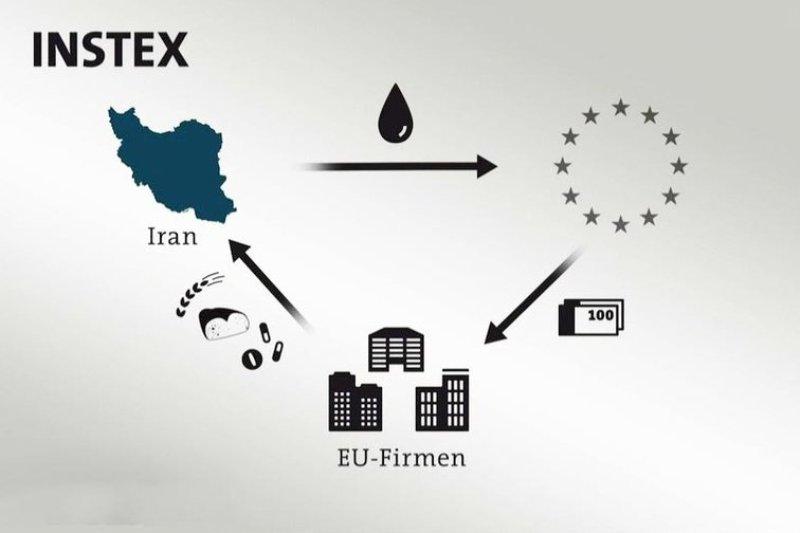 “Some countries have held talks with the Europeans and have expressed their readiness to use the mechanism after it is implemented,” Iran Foreign Ministry Spokesman Bahram Qasemi said during a press conference.
“India is one of those countries,” added Qasemi who went to say that “they are interested in using the mechanism and have expressed their request.”
Germany, France and the UK announced on January 31 the creation of INSTEX (Instrument in Support of Trade Exchange) as a payment channel with Iran that will allow the export of European pharmaceuticals, medical devices and agri-foods to Tehran.
Qasemi noted that details of the implementation of INSTEX are being discussed between the European trio, Iran and other countries. “Should the channel work favourably, there’s a possibility that other countries also make use of it,” he added.
The diplomat expressed hope that “Europe and the three EU member-states will be able to implement their obligations in the wake of US withdrawal so that we can be in a better position to talk about the JCPOA’s life'. 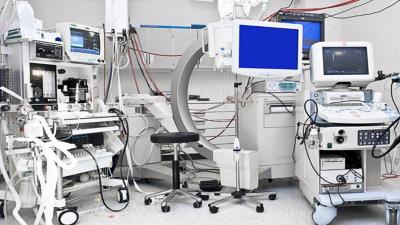 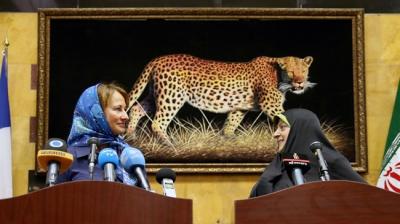 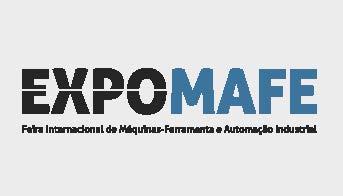 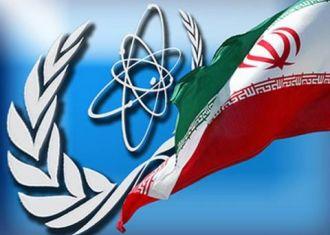 All details of nuclear deal agreed except one: report