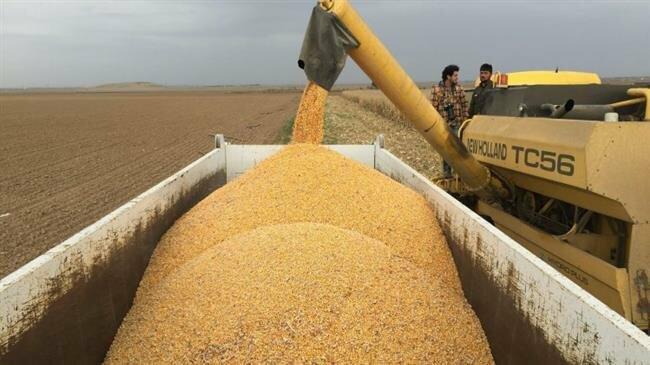 For the fourth year in a row, Iran’s wheat harvest is enough to make it self-sufficient in the strategic crop.

Better rainfall across Iran will offset the loss of crops from unprecedented flash flooding in some provinces in March, head of the government program to buy wheat from farmers Esmaeel Esfandiarpour said.
Under the autarky plan, the government makes purchases from wheat growers at guaranteed prices. Esfandiarpour said he expects an 800% rise in such buys in some provinces, which will help Iran’s self-sufficiency in wheat recur for the fourth year.
Deputy Agriculture Minister Abbas Keshavarz said on Monday Iran’s total wheat harvest is estimated to reach 14.5 million metric tons this year. The government expects to buy 11.5 million tons of wheat from local farmers, he said.
“Our prediction before the floods was to harvest about 15.5 metric tons of wheat, but 65,000 hectares of farmland in Khuzestan Province went under water,” Keshavarz added.
According to state officials, the country usually maintains a carryover from previous wheat crops and past stocks which cover any shortfall.
Irrigated wheat covers only one-third of the total wheat area, thus the bulk of the wheat crop depends on seasonal precipitation. Most of the rain-fed wheat crop is concentrated in the northwest.
According to Esfandiarpour, Iran’s use of improved seed technology over the past five years has boosted the country’s self-sufficiency in wheat by more than 30.
Largely self-sufficient in wheat a decade ago, Iran emerged as one of the world’s biggest importers a few years ago but a raft of measures taken by the government is returning the country to where it was. 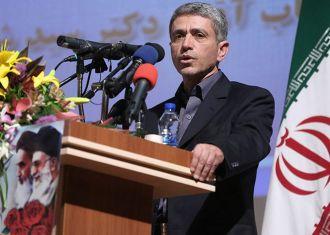 Iran will face no problem even with $25 oil: finance minister