Majlis supports increase of all-out ties with Chile in particular the academic and scientific cooperation with the country, Iran parliament Vice Speaker Masoud Pezeshkian said in a meeting with the Chile Senate speaker Guido Girardi.
'Iran has always pursued peace and global security and peaceful use of new technologies and never wanted to gain access to nuclear weapons,' the MP said.
Chile senate speaker, for his part, called for boost of cooperation with Islamic Republic in all areas, particularly in the cultural, scientific and technological fields.
'Chile is interested in improvement of ties with Iran as a stable country of the region,' he said.
The official also called for increase of consultations between the two states' parliaments. 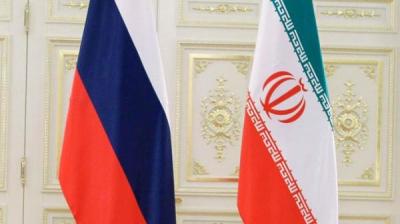 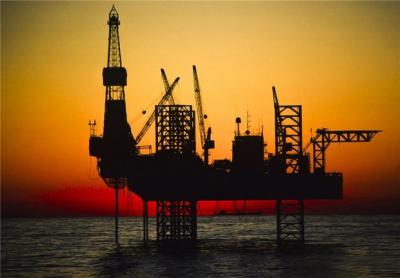 Russia’s Lukoil ready to sign contracts with Iran this autumn