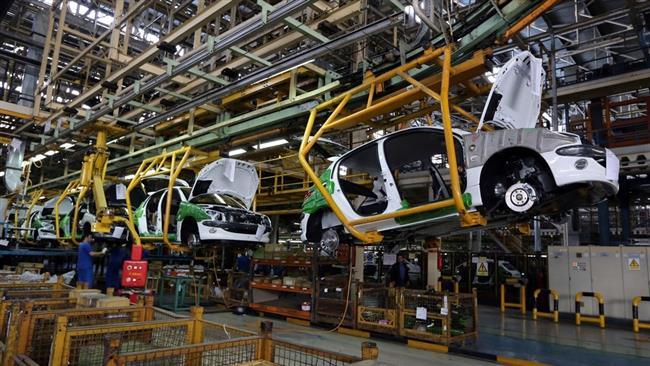 Iran said on Sunday that an agreement has been finalized with the French auto major Peugeot for the production of cars in the country.

Hashem Yekke-Zare, the managing director of Iran Khodro Industrial Group, has told reporters that the agreement with Peugeot has “exceptional terms” that cannot be compared with any previous deals with foreign auto makers.

“Based on the deal with Peugeot, a joint venture will be established with Iran Khordro,” Yekke-Zare has been quoted as saying by Mehr news agency.

“Peugeot will accordingly have to export 30 percent of the products that are produced in the joint venture,” he added.

Yekke-Zare further emphasized that once the agreement with Peugeot is made operational, Iran and France will create a hub for the exports of cars in the Persian Gulf region.

He also said Iran Khodro is at the same time negotiating with a non-Asian partner whose name will be announced in the near future.

Iran Khodro is the biggest vehicle manufacturer in the Middle East, Central Asia and North Africa with the current production capacity of 600,000 vehicles a year. It is Iran’s largest vehicle producer and has about 65 percent of the country’s domestic vehicle production. The company produces a variety of vehicles, including Samand, Peugeot and Renault cars, and trucks, minibuses and buses.

Iran Khodro has already signed several JV deals with European and Asian majors including Peugeot, Renault, Mercedes-Benz and Suzuki. Peugeot is one of Iran Khodro’s oldest partners and several key vehicles jointly produced by the two – including Peugeot 405, Peugeot 206, and Peugeot 207 - are supplied to markets such as Azerbaijan, Iraq, Armenia, Uzbekistan, Turkmenistan, Syria and Afghanistan as well as the domestic market. 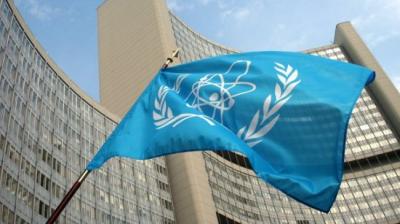 IAEA delegates to travel to Tehran for talks 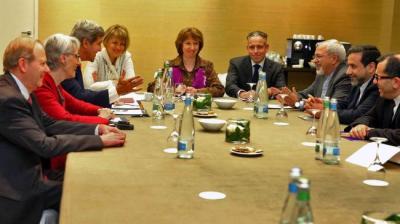 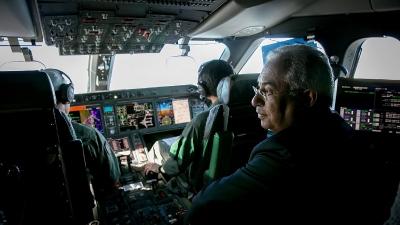 Brazilian Embraer and Boeing are negotiating a merger agreement 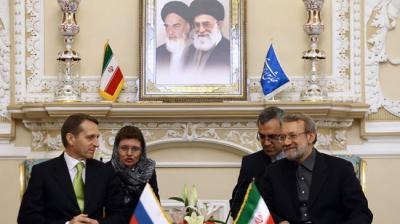