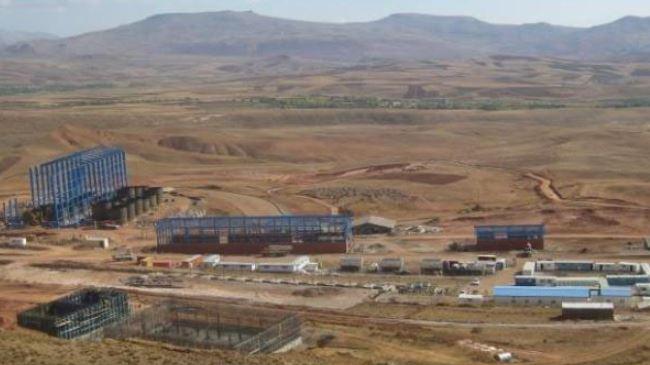 Iran has inaugurated the Middle East’s biggest ever gold-processing plant that will double the country's annual production of gold bullion in the near future.

The Zarshouran plant, located in West Azarbaijan Province in northwest of the country, was inaugurated by First Vice President Es’haq Jahangiri in a ceremony on Saturday.

With the completion of the first phase of the plant, Iran is expected to be producing an estimated three tons of pure gold, 1.25 tons of silver and 500 kilograms of mercury in the future.

After undergoing development, the plant will bring the country’s annual production of pure gold to six million tons. The new processing facility will also produce an estimated 2.5 tons of silver and 1.5 tons of mercury a year in the near future.

The plant is fed by a nearby gold mine, situated some 35 kilometers from the city of Takab and is estimated to hold over 100 tons of gold. 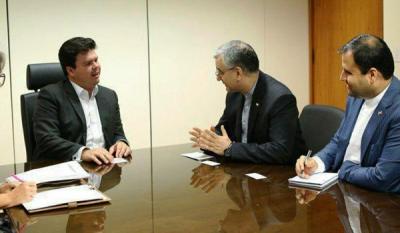 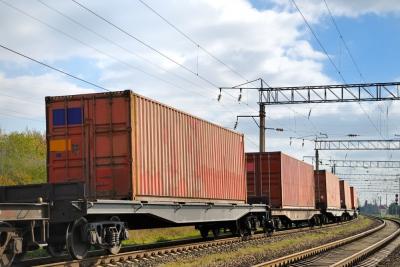 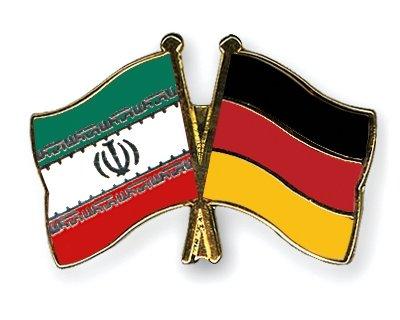 Annual trade between Iran, Germany to double in 2016: AHK Iran 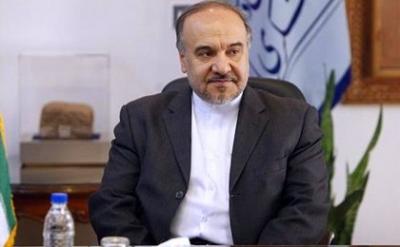 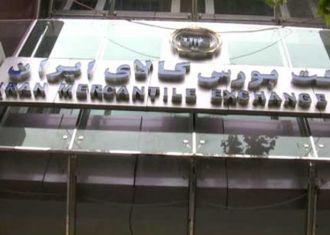