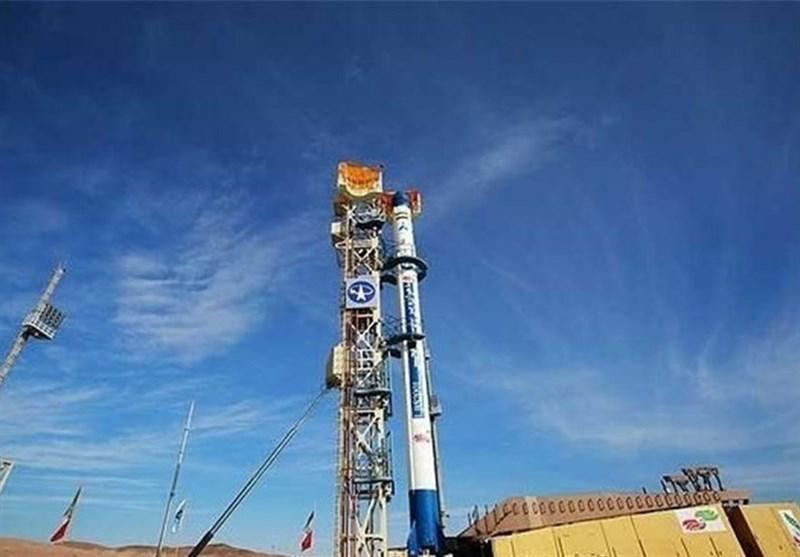 The Imam Khomeini National Space Center was officially inaugurated in Iran on Thursday with the successful test-launch of a homegrown satellite carrier dubbed Simorgh.

The center, home to Iran’s first fixed launch platform, administrates the development, launch, and navigation of Iranian satellite carriers.
Designed and built in compliance with international standards, the Imam Khomeini National Space Center is going to handle all space projects in the low Earth orbit (LEO).
Simorgh satellite carrier is capable of sending satellites weighing up to 250 kilograms into an orbit around the Earth with an altitude of 500 km.
Iran has in recent years made great headways in the space technology thanks to the efforts made by its local scientists.
The country successfully launched its first indigenous data-processing satellite, Omid (Hope), into orbit in February 2009. 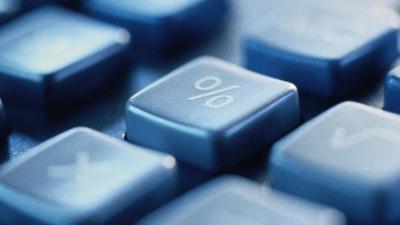 Analysts bet on equal reduction of Selic at next meetings 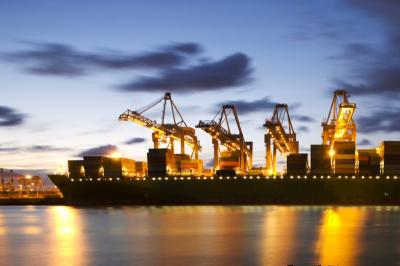 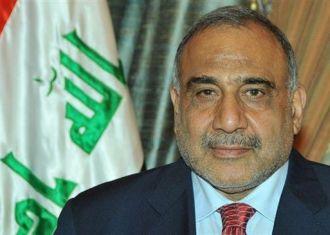 Iraqi oil minister due in Iran for oil and gas talks 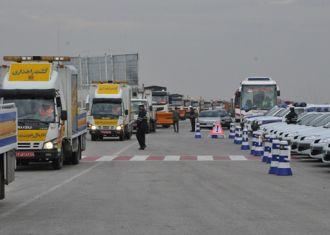 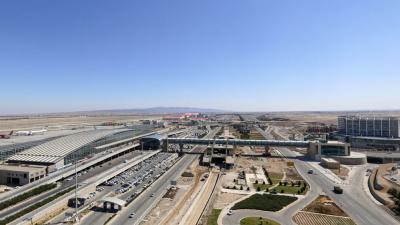