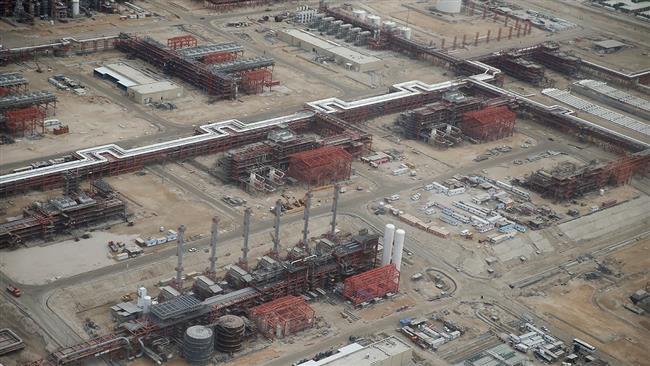 Iran has officially launched the main phase of the supergiant offshore gas field, South Pars in the Persian Gulf.

Phase 12 of South Pars gas field was launched on Tuesday in the presence of Iranian President Hassan Rouhani.

Iran has invested more than seven billion dollars on the development of phase 12.

It is estimated that the launch of the phase will raise the country’s gross domestic product (GPD) by about two percent.

Phase 12 of South Pars is expected to earn the Islamic Republic USD 6 billion a year in revenues.

On the sidelines of the inauguration ceremony, Rouhani told reporters that Iran managed to launch Phase 12 of the South Pars gas field despite sanctions against the country.

“We … proudly announce that … we’ve managed to make the massive phases [of the South Pars gas field] operational at a time of sanctions. This means that although sanctions created certain problems for us, they failed to impede our progress,” the Iranian president said.

Rouhani further stressed that the era of putting pressure on Iran through sanctions is over. He said that no power can dent Iran’s determination to tread the path toward progress, adding that Phase 12 of the South Pars gas field was developed through the Iranian expertise.

The gas field is estimated to contain about eight percent of the world’s reserves, and approximately 18 billion barrels of condensate. 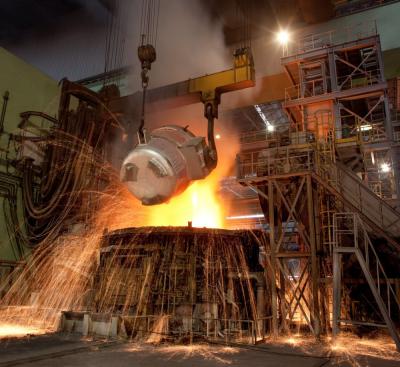 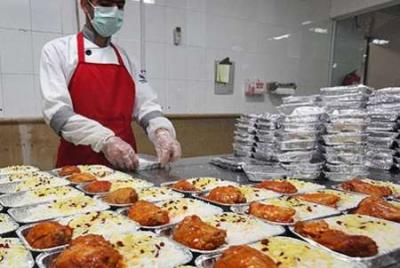 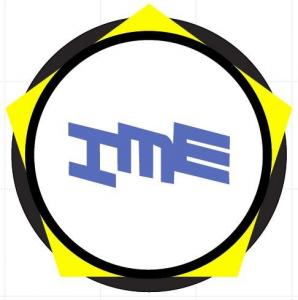 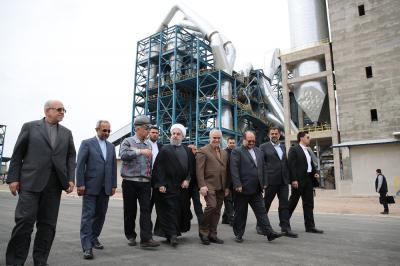 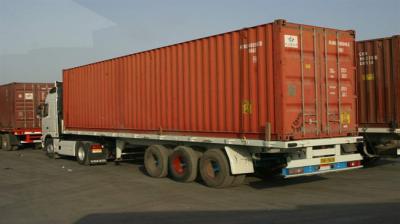 Non-oil exports to Iraq exceed $6b