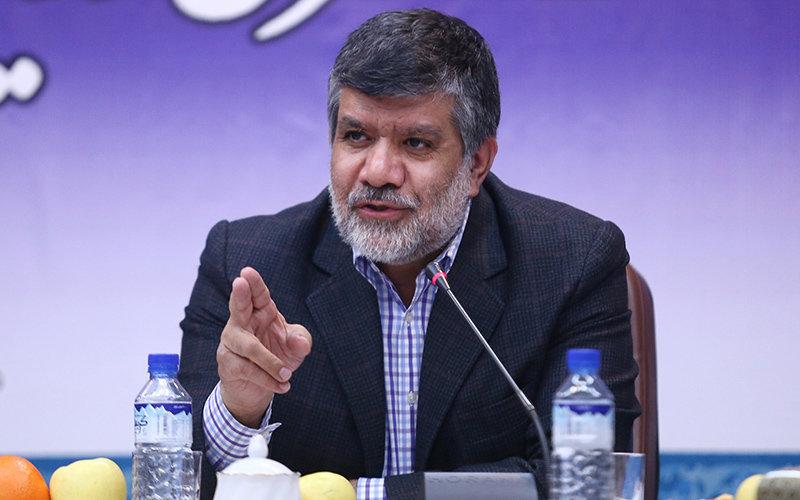 Iran plans to double its income from export of services by the end of the Sixth Five-Year National Development Plan (2021), IRNA quoted Mojtaba Khosrotaj, the head of Trade Promotion Organization (TPO), as saying.

According to Khosrotaj, the value of services provided to other countries is estimated to reach $16 billion by the end of the current Iranian calendar year (which ends on March 20, 2017) and the figure is planned to exceed $30 billion by 2021.
“Technical and engineering sectors, tourism, ICT and transit are four main areas for the exports of services,” he said.
He also noted that the total value of non-oil exports is anticipated to reach $50 billion by the end of the current year. “The figure is expected to exceed $130 billion by the end of the Sixth Five-Year National Development Plan,” he added.
According to Iran’s Custom Administration, the country’s non-oil exports reached $21.706 billion in the first half of this year, registering a 5.99 percent rise compared to the same period last year.
During the said period, gas condensate was reported to be the main export product with a total value of $3.496 billion. 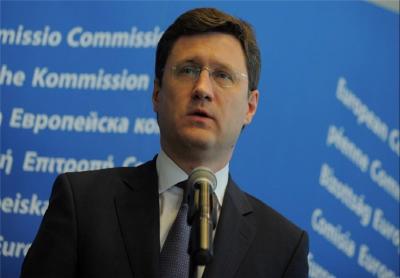 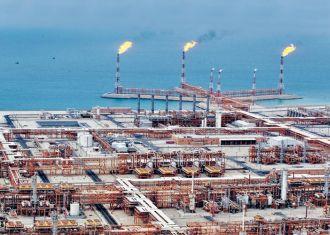 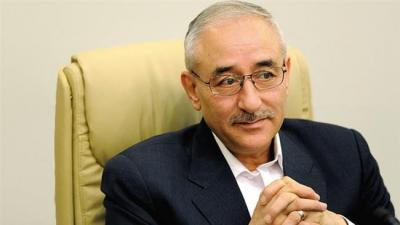 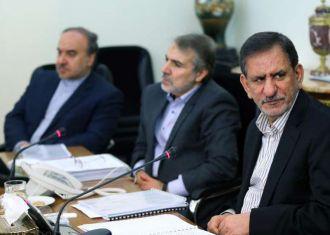 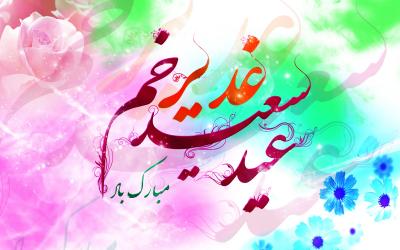