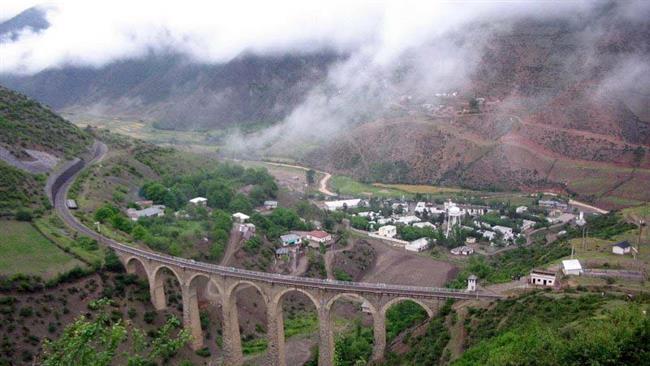 Iran wants to splurge up to $8 billion over the next six years to expand its rail network, Minister of Industry, Mine and Trade Mohammad Reza Netmatzadeh said.

The country is struggling to catch up with its runaway urbanization which has generated daunting challenges both for the state planners and the populace.

The metropolis Tehran is bursting apart from congestion, not only from its rising population of residents but its cars, many of which are falling off into jalopies.

Iran’s sprawling automotive industry, first started in the 1960s, has resulted in the creation of a massive road network which snakes through every corner across the vast country, jeopardizing its invaluable floral and fauna reserves.

But Iran’s major transportation challenge is its shocking car accident rates which are the world’s highest, according to the World Health Organization report in 2012.

More than 20,000 people are killed in car accidents in the country every year in over 100,000 road accidents.

These figures have prompted state officials to look for urgent solutions – rail-based transport network being a serious option.

Iran, with a territory of more than 1.6 million square kilometers, spans a vast land bounded between the Caspian Sea in the north and the Persian Gulf in the South.

The country is credited with setting up the world’s most ancient transportation system. The Persian Royal Road in the 5th century BC stretched over 2,400 kilometers.

The country was also home to the world’s fist urban center in Susa more than 6,400 years ago.

In recent years, Tehran has built a developing metro rail network which accounts for 20 million travels every day.


Tehran has built an expanding metro rail network which accounts for 20 million travels every day.
Other major cities are constructing their own underground arteries, which have proved their value for providing fast and facile travel mode in addition to cutting pollution.

Iran meanwhile is extending its rail lines into the Central Asia and Europe as part of its plan to streamline regional trade and link up with its neighbors.

Netmatzadeh said there was need for $1.5 billion of annual investment in the next six years as part of the country’s vision plan.

“My advice is that building 25,000 kilometers of rail and expanding passenger and cargo transit is achievable,” he said.

The country itself has a sizable capacity for construction of railroad cars.

The minister said Iran can produce five passenger train coaches and 3,000 freight wagons as well as 50-60 locomotives a year. 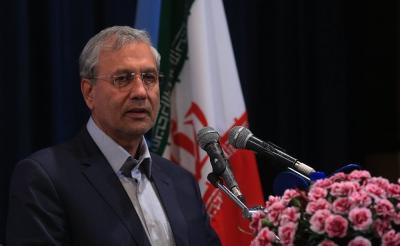 Health tourism could fetch Iran $7b a year 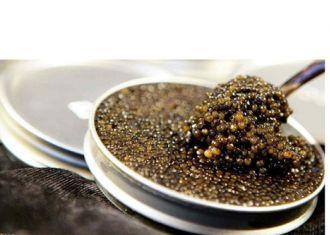 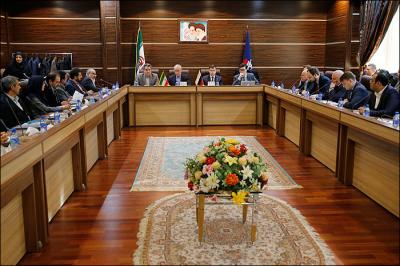 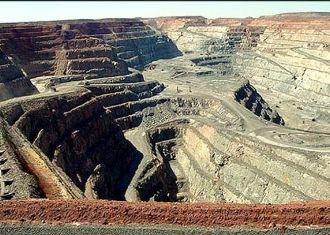 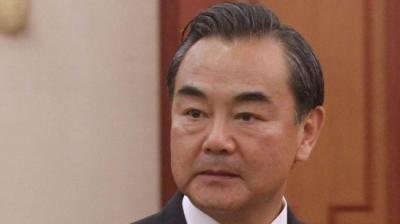