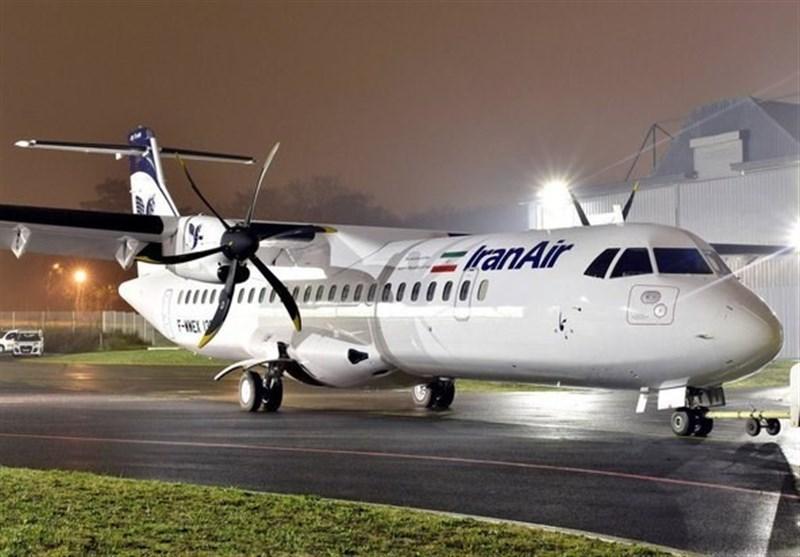 The two new ATR 72-600 passenger planes landed in Tehran’s Mehrabad airport on December, 30, in a ceremony attended by aviation industry officials.
The new aircraft, the seventh and eighth ATR planes Iran has received since May, will be used for domestic flights.
Since the coming into force of the Joint Comprehensive Plan of Action (JCPOA), Iran has received a total of 11 new planes, including three Airbus passenger planes and eight ATR turboprops.
Iran Air and the French-Italian aircraft manufacturer ATR spent months negotiating an order for 20 ATR 72-600 aircraft worth $576 million at list prices, with options for another 20.
Iran is gradually receiving the passenger planes purchased from Airbus, ATR , and Boeing, following the implementation of the JCPOA, a nuclear agreement between Tehran and the Group 5+1 (Russia, China, the US, Britain, France and Germany).
During a January 2016 visit to Paris by Iranian President Hassan Rouhani, Tehran signed a major contract with Airbus worth about $27 billion to buy 118 planes.
Later in June 2016, Iran sealed another deal worth around $25 billion with the US aerospace heavyweight, Boeing, for the purchase of 100 passenger planes.
In December 2016, the deal with Boeing was finalized, allowing Iran to buy 80 planes within 10 years. 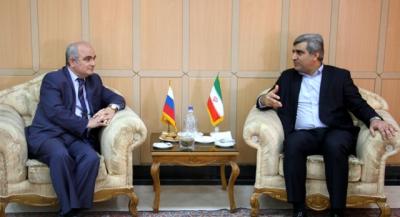 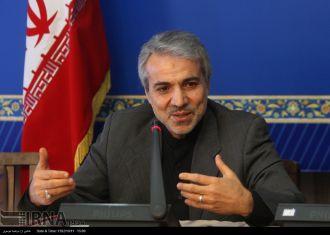 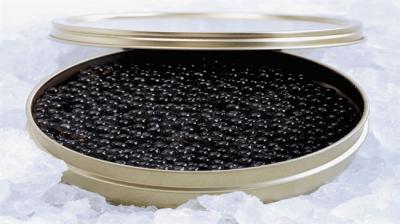 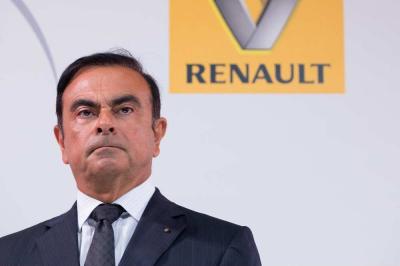