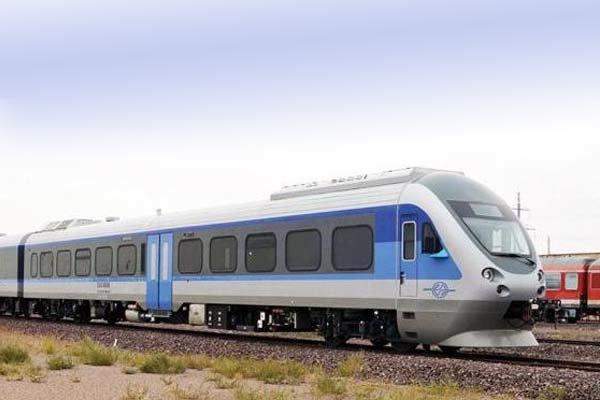 Italy to ink €1.2b railway MOU with Iran

Italy’s state railway company, Ferrovie, will sign a memorandum of understanding, worth €1.2 billion, with the Islamic Republic of Iran Railways (IRIR).

Constructing the Qom–Arak high speed railway in Iran will be subject of the MOU which will be signed in Tehran on July 11, IRNA reported.
Ferrovie Chief Executive Renato Mazzoncini and IRIR Managing Director Saeid Mohammadzadeh will sign the agreement, which includes building infrastructure and supplying high speed trains for Iran.
The Italian company also takes the responsibility of offering technical courses to the personnel of IRIR.
It should be mentioned that the two sides had signed an initial agreement in this regard in April 2017.
Italy was the first trade partner of Iran among the European Union member states, during the first three months of 2017, according to European Union’s statistics agency, Eurostat.
The volume of trade between Iran and Italy in the said period hit €1.2 billion, with €800 million pertaining to Iran's exports to Italy and €400 million to its imports from the country.
Italy was the first trade partner of Iran while France and Germany came as the second and third. 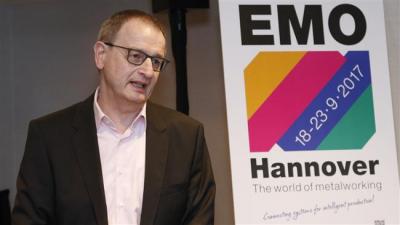 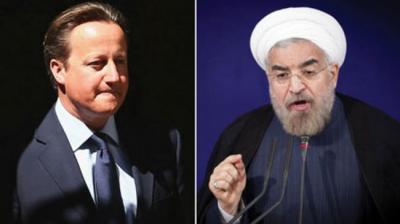 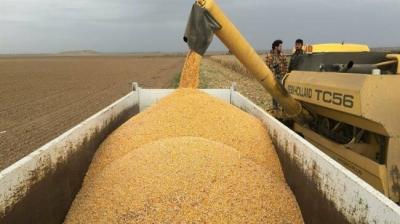 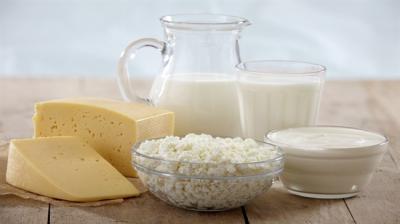 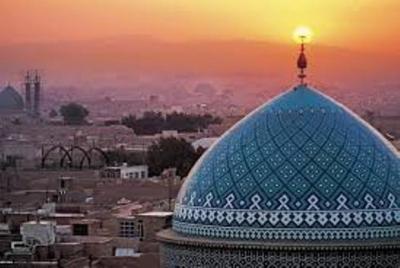 Bright future ahead of Iran tourism