Elected President of the Republic of Brazil in the second round on October 28, with 55.13% of the valid votes

Born in Glicério, March 21, 1955 is a retired military man, politician and president-elect of Brazil. Member of the Social Liberal Party (PSL), he was a federal deputy for seven terms between 1991 and 2018, being elected through different parties throughout his career. His brother Renato Bolsonaro and three of his sons are also politicians: Carlos Bolsonaro (Rio de Janeiro councilor for PSC), Flávio Bolsonaro (state deputy of Rio de Janeiro for the PSL and commander of the legend in the state) and Eduardo Bolsonaro (federal São Paulo also by the PSL).
He graduated from the Agulhas Negras Military Academy in 1977 and served in the Brazilian Army's artillery and parachute groups. He became known to the public in 1986 when he wrote an article criticizing salaries of military officers.
Bolsonaro entered the reserve in 1988, with the rank of captain, to compete for the City Hall of Rio de Janeiro that year. He was elected councilman for the Christian Democratic Party, a party that would be extinguished in 1993. In 1990, he applied for a federal deputy for the state of Rio de Janeiro. He was the most voted candidate, supported by 6% of the Fluminense electorate (464,000 votes), and was re-elected six times.
Bolsonaro announced his pre-candidacy for the presidency of Brazil in March 2016 by the Christian Social Party. In January 2018, however, he announced his membership in the Social Liberal Party (PSL), the ninth political party of his career since being elected councilman in 1988. His presidential campaign was launched in August 2018 with retired general Hamilton Mourão as his deputy on the plate. He presents himself as a defender of family values. On October 7, Bolsonaro ranked first in the first round of the 2018 presidential election, with candidate Fernando Haddad of the Workers' Party (PT), in second place. He was elected President of the Republic in the second round, on October 28, with 55.13% of the valid votes. 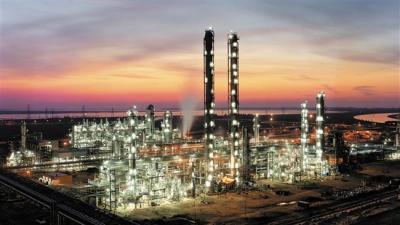 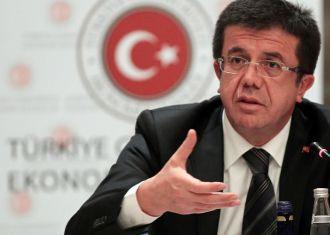 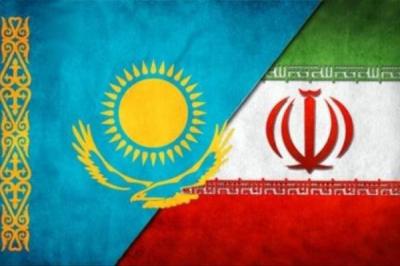 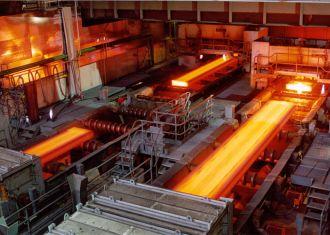 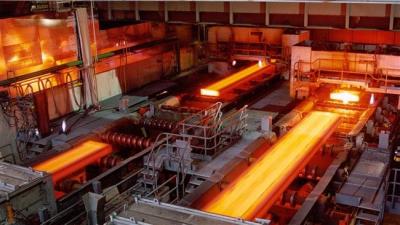