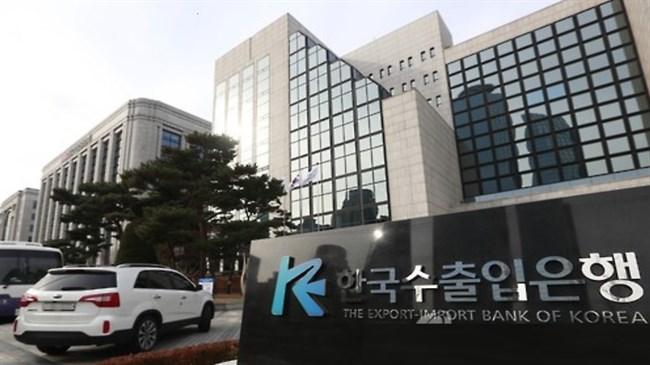 To discuss the financing of Iranian construction and infrastructure projects in the energy, petrochemical, oil and health sectors.
According to IBENA, in the meeting, which was also attended by officials of the Organization for Investment, Economic and Technical Assistance of Iran, Central Bank of Iran and the banking system on the Iranian side as well as the top official of Kexim, an agreement was reached on extending an $8-billion line of credit, for which preliminary talks started a year ago.
The line of credit is part of a recently unveiled $13-billion South Korean FDI to be spent on Iranian projects, namely Isfahan refinery and eight Siraf gas condensates refineries in Asalouyeh, among others.
The remaining $5 billion, which have yet to be finalized, is to be provided by Korea Trade Insurance Corporation.
In the meeting, the Korean official said his side is ready to support the projects and asked the Iranian delegation to formally name the projects.
Pointing to recent positive economic developments since the implementation of the nuclear accord last year, Tayyebnia said potential grounds for cooperation have made many countries eager to finance Iranian projects.
"The interest and seriousness of the Korean side can pave the way for the implementation of agreements signed by the two countries,” he added.
The Korea Eximbank, the country's flagship policy-based financial institution, was established in 1976 and has been an active catalyst in the growth of strategic Korean industries such as shipbuilding, industrial plants and construction.
Choi Jong-ku is the 19th chairman and president of the Korea Export-Import Bank who took office in March 2017. 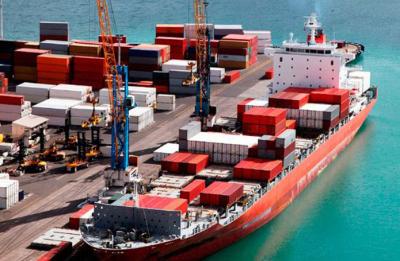 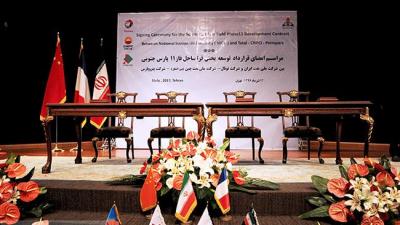 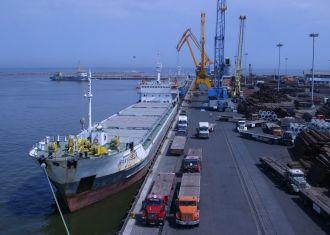 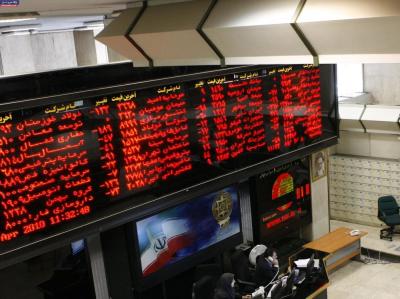 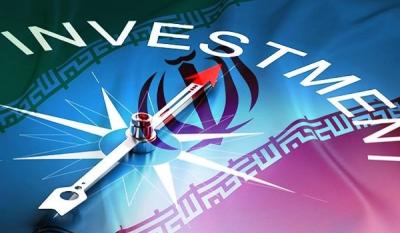