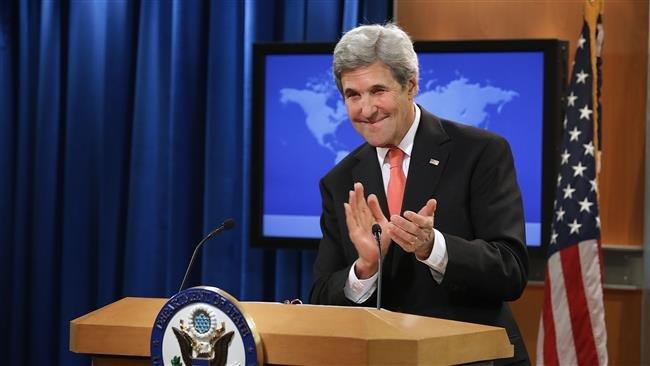 Outgoing U.S. Secretary of State John Kerry has launched a strong defense of the Iran nuclear deal, hailing it as a signature achievement of the Obama administration.

The Iran nuclear deal “is a demonstration, quite simply, of the power of diplomacy to be able to address major international problems short of war,” Kerry told a press conference on Thursday at Washington, DC.
Under the 2015 nuclear deal, Iran agreed with six world powers to limit its nuclear program and stockpiles of enriched uranium in exchange for relief from economic sanctions.
Earlier on Thursday, the White House had issued an Exit Memo on the progress made over the past eight years, citing the nuclear deal as one instance of America leading the world “to meet a set of global challenges.”
Kerry’s comments at his last press conference as U.S. secretary of state came two weeks before Donald Trump’s inauguration as president.
In a New Year message appearing on her website, EU foreign policy chief Feredrica Mogherini renewed backing for the deal and vowed determination to preserve the historic nuclear deal.
Tehran has preemptively shown teeth following the approval of the Iran Sanctions Act by the U.S. Congress, which renews anti-Iran sanctions for another 10 years.
Having received a letter from Iran’s Foreign Minister Mohammad Javad Zarif on Dec. 16, Mogherini announced a meeting on Jan. 10 to “review the implementation of the agreement and discuss the issues raised in the letter.” 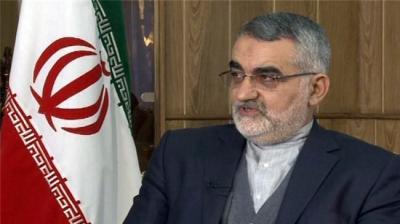 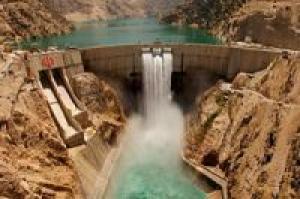 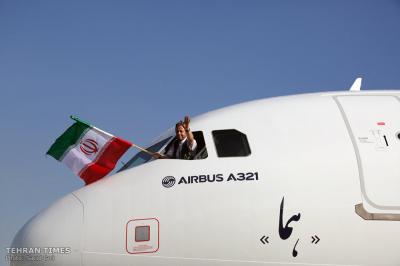 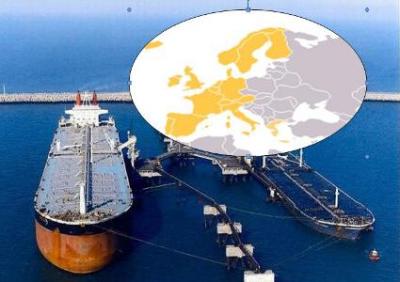 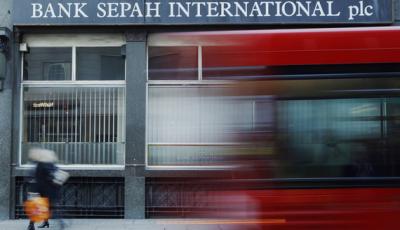