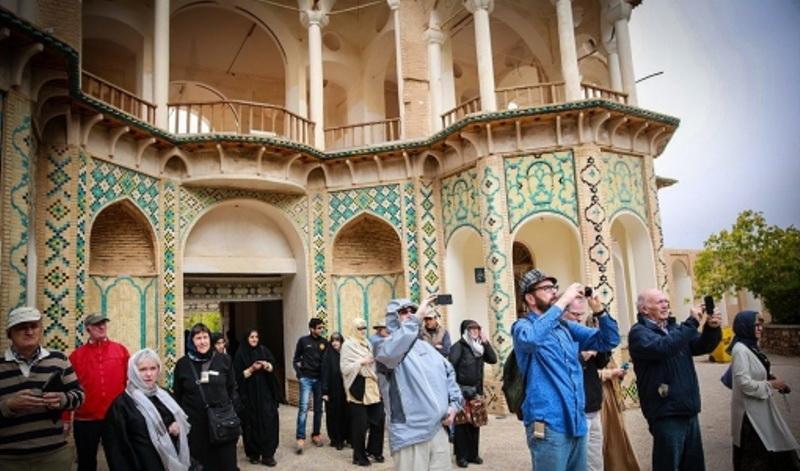 More than six million tourists visited Iran in the first nine months of the current Iranian calendar year of 1397 (started March 21, 2018).
Head of the Cultural Heritage, Handicrafts and Tourism Organization (CHHTO) Ali-Asghar Munesan made the remarks in a meeting with high religious dignitary Ayatollah Hussein Nouri Hamedani in Qom on Thursday.
Munesan said the number of the tourists stood at about 5,100,000 in the previous year, adding, 'Tourism earned the country $7.5 million last year.
He said expansion of tourism will serve as a ground for nullifying the effect of sanctions imposed on the country.
Elsewhere in his remarks, the official said last year, export of handicrafts fetched the country a revenue of $520 million. 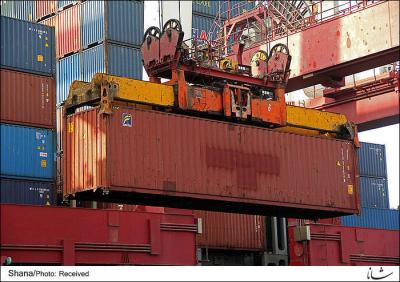 Exports from industry, mining sectors shows up to 300% rise in H1 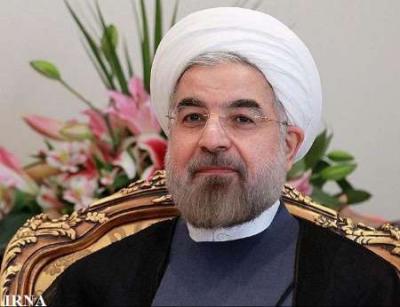 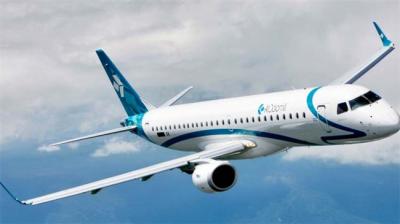 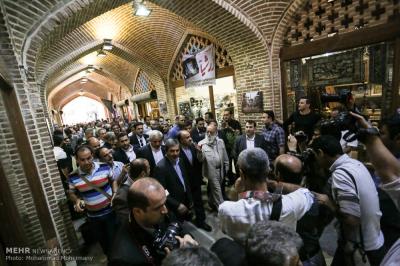 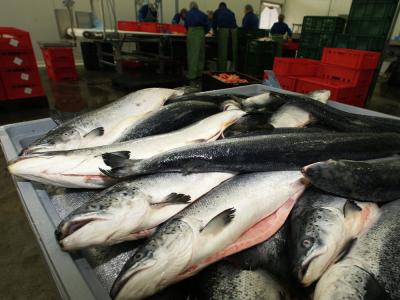