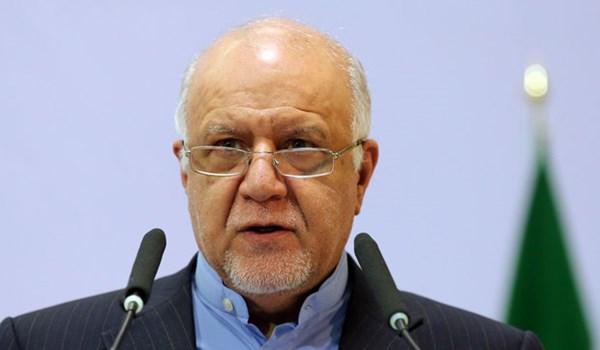 "Brazilian Energy Minister Fernando Coelho Filho has asked for supply crude oil for one of that country's oil refineries," Zangeneh told reporters after meeting his Brazilian counterpart.
The Iranian oil minister said that the first focus of the talks between the Iranian and Brazilian delegations inviting the state company of Brazil, Petrobras, by Iran to participate in the oil and gas projects of the country.
"The Brazilian side is committed to send a group of Petrobras to Iran and within a few months a group of Brazilian industrialists will visit Tehran to discuss the expansion of cooperation and the construction of oil equipment," he added.
In relevant remarks in December, an energy official announced that Brazil is interested to invest in Iran's downstream oil sector and cooperation in deep waters.
Director General of the Europe, American and Caspian Neighbors Affairs Department at Ministry of Petroleum Hossein Esmaili said that Brazil has also called for contribution into Iranian energy projects.
Esmaili said the Brazilian delegation had in its Sunday meeting with Iranian officials reached agreement on formation of a joint energy committee for the purpose.
He said Iran welcomes cooperation with Brazilian top companies. "Further talks in that respect will continue."
Brazil is the most important economic partner of Iran in Latin America and volume of their economic relations is estimated to be about two billion dollars. 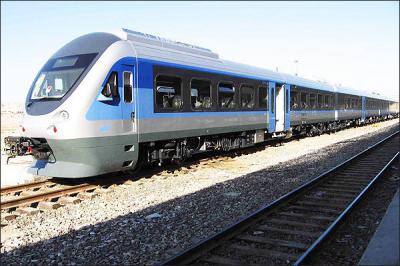 Livestock and poultry exports from Semnan prov. up by 550% 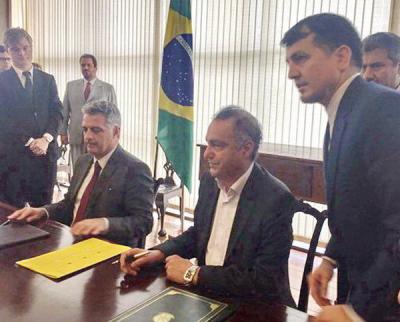 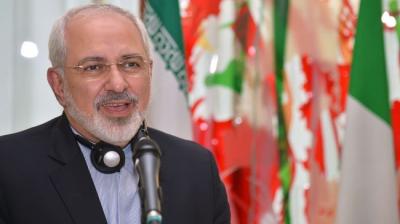