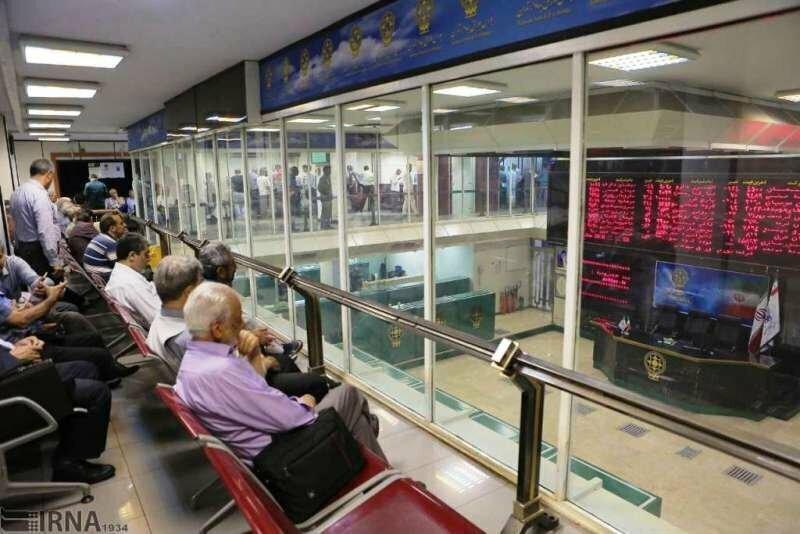 National Iranian Oil Company (NIOC) will offer two million barrels of gas condensate at Iran Energy Exchange (IRENEX) on Wednesday, IRNA reported.
As announced by NIOC, the base price will be $56.09 per barrel in this round of offering gas condensate at IRENEX which is the tenth round.
The least amount of purchase for land transportation is set to be 1000 barrels or 110 tons and buyers can receive their cargo up to three months after the transaction, and the delivery of the cargo in other regions is subject to NIOC approval.
Offering gas condensate at IRENEX came after the successful offering of crude oil at this market. The first offering was done on February 13, which failed to attract customers.
One of the main strategies that Iran chose to execute to help its oil exports afloat has been trying new ways to diversify the mechanism of oil sales, one of which is offering oil at the country’s stock market.
National Iranian Oil Company offered light crude oil at IRENEX first on October 28, 2018 just few days before new U.S. sanctions on Iran’s petroleum sector took effect (November 4). In the first round, NIOC could sell some 280,000 barrels of crude oil at $74.85 per barrel. With the daily supply amount of one million barrels, the market wrapped up by selling eight 35,000-barrel cargos of oil on the day.
NIOC’s representative in Iran Energy Exchange (IRENEX) has said that the company will continue offering oil at IRENEX.
“Offering oil and gas condensate in the international ring of IRENEX has become a legal obligation, and it will definitely be a lasting move,” Amir Hossein Tebyanian said in a press conference hosted by Mehr news agency at the place of the agency in early July.
Briefing the press about the procedures and processes of NIOC’s oil and gas condensate offerings at IRENEX, the official noted that physical sales of oil at IRENEX is just the first step and the main goal is to activate other financial instruments, and offer Iranian crude in the regional stock markets.
“We will continue offering oil at the IRENEX in order to institutionalize the necessary procedures which are a prerequisite for improving IRENEX to the level of world class stock exchanges.” he said.
NIOC has been offering various grades of crude oil and oil products almost every week, since the beginning of the current Iranian calendar year.
In early August, National Iranian Oil Products Distribution Company (NIOPDC) offered 18,000 tons of 95 octane gasoline produced in Iran’s Persian Gulf Star Refinery (PGSR) at IRENEX, of which 5,000 tons were sold to be exported to Afghanistan, Armenia, and Iraqi Kurdistan.
Later that month, NIOPDC also offered 10,000 tons of gasoline produced in Iran’s Persian Gulf Star Refinery (PGSR) at the international ring of IRENEX. 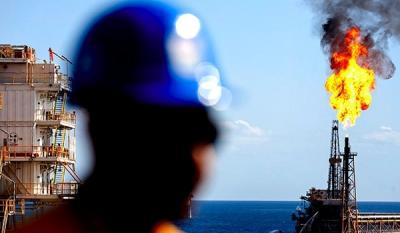 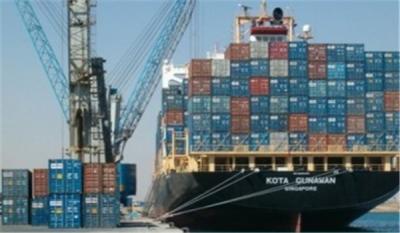 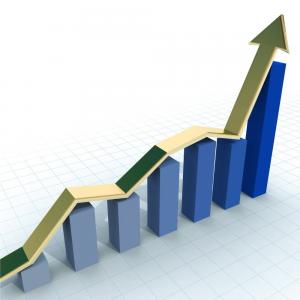 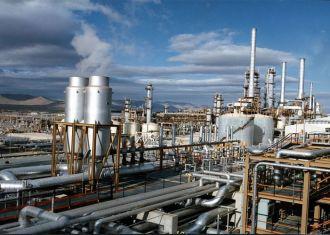 Iran produces over 35m tons of petrochemicals since Mar. 2014