New Government begins to take shape with merger of ministries

The government of President-elect Jair Bolsonaro begins to gain weight. The future head of the Civil House, Onyz Lorenzoni (DEM-RS), will coordinate the transition team with the first step of Michel Temer. The Bolsonistas also begin to design a new structure of ministries. According to allies of the reserve captain, he should reduce the current 29 folders to 15. Bolsonaro himself arrives this week in Brasilia to participate in the work of transition. In addition to Lorenzoni, the president-elect has already confirmed his ministers of Economy (Paulo Guedes), Defense (Augusto Heleno) of Science and Technology (Marcos Pontes) and Justice and Public Security (Sergio Moro). 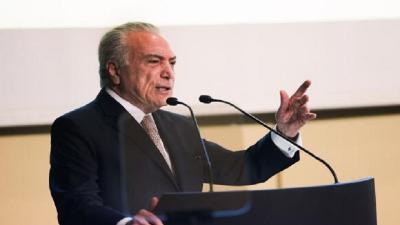 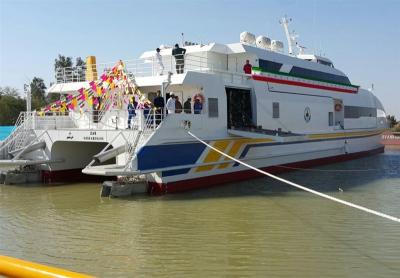 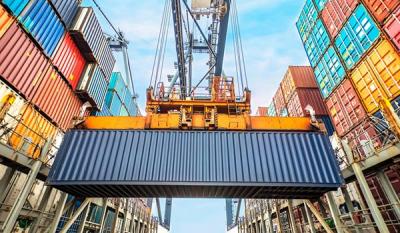 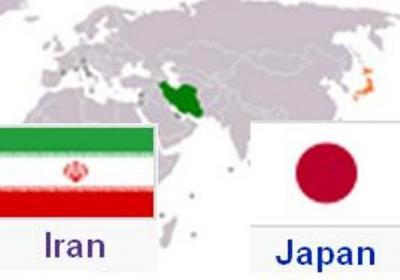 Iran's oil exports to Japan up in 3 consecutive months