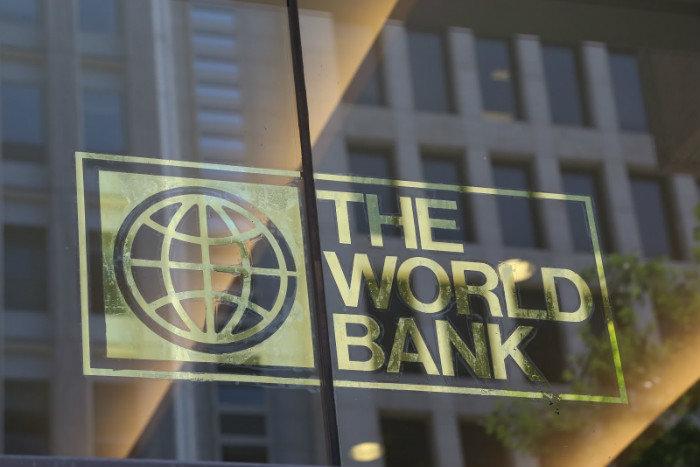 The World Bank in its recent report titled “Doing Business 2017” said that Iran has improved its trading across borders through applying the national single-window system.

“The Islamic Republic of Iran made exporting and importing easier by improving and expanding the services offered by the national single window”, the report said.
The single-window system is a trade facilitation idea enabling cross-border traders to submit regulatory documents such as customs declarations, applications for import/export permits, certificates of origin, and trading invoices at a single location.
According to the World Bank’s report, Iran has improved electronic submission and processing of documents for exports and imports which has in turn made it easier to trade across borders.
The data presented in the report also indicates that Iran’s position among the world economies is improved in terms of “ease of doing business”. 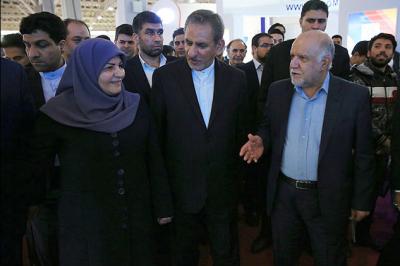 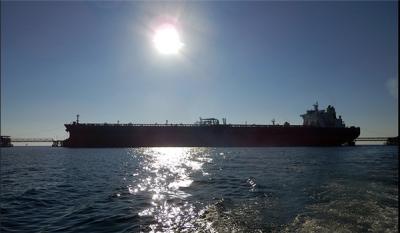 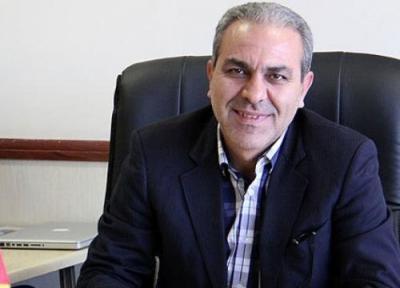 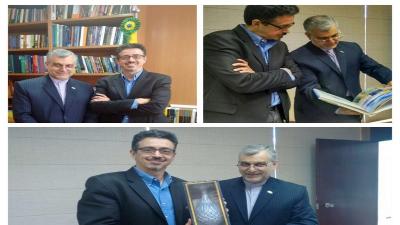 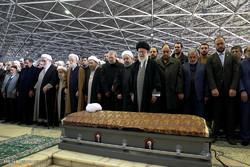