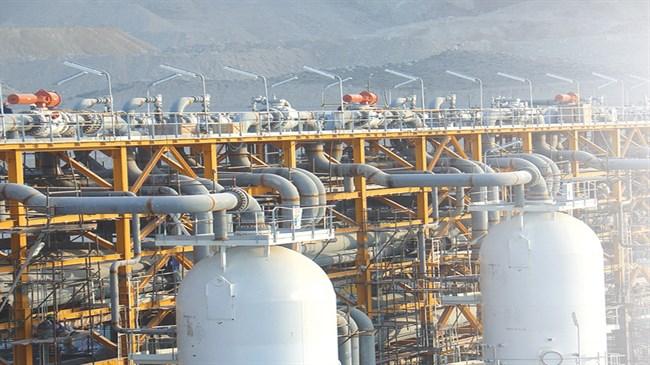 Trend News Agency, quoted Amirhossein Zamani-Nia as saying, "We should sell gas to global markets, but Iran is currently not in a position to do this."
He added that the EU gas market is now oversupplied and exports of Iranian gas to this market, either through a pipeline or as LNG, is not profitable now.
"Recently, Iran and Azerbaijan's SOCAR agreed to cooperate in the development of Iran's upstream sector. Dozens of foreign companies have been qualified to enter Iran's upstream sector," he added.
Twenty-nine foreign companies have been qualified by NIOC to take part in Iran's upstream oil and gas projects and the list is to be expanded.
He added that currently Iran can and is working on exporting gas to neighboring states, but there is little gas for exporting to faraway markets and this is not profitable via pipelines through Azerbaijan, Turkey or other routes.
"Economically it is not viable. We plan to be involved in European and other markets and export gas via pipeline or as LNG in future."
According to Iran's Sixth Five-Year Development Plan, the country should increase gas export to 60 billion cubic meters per year (bcm/y) by 2022.
Currently, Iran has agreements with Iraq and Oman to supply 28 bcm/y of gas.
Iran's gross gas output reached 285 bcm in the fiscal year to March 20, but it plans to increase this to over 400 bcm/y by 2022.
Zamani-Nia said that currently the EU market is oversupplied with gas and the gas price is low, and it is not profitable for Iran to enter these markets in the short term.
Iran should construct a 1,800-km pipeline (IGAT9) with 17 compressors and raise at least $6-8 billion worth of investment to connect the South Pars field to its northwestern regions to be able to export gas to the EU through the Southern Gas Corridor, or a new pipeline. 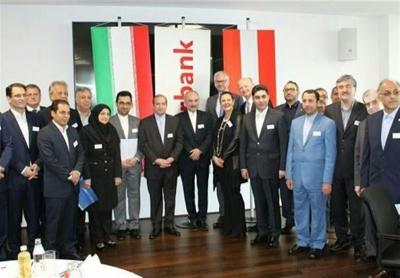 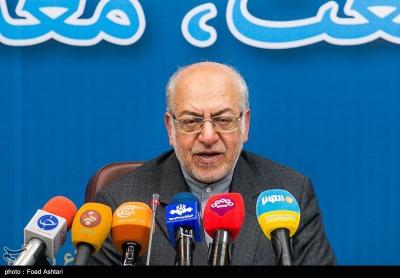 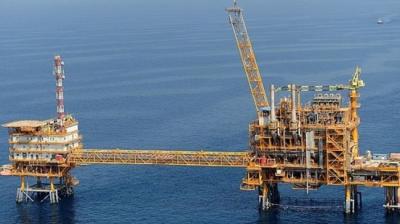 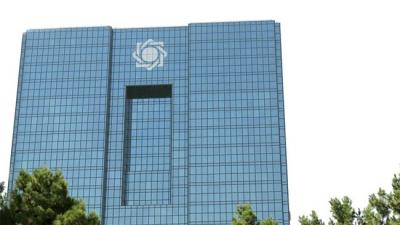 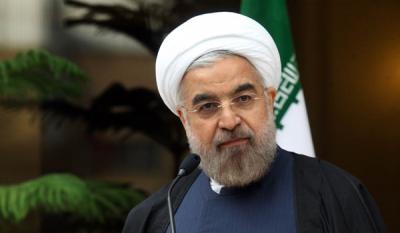