The unveiling ceremony was attended by Iranian Industry Minister Mohammadreza Nematzadeh, Iran's Department of Environment Chief Masoumeh Ebtekar, Vice President for Science and Technology Affairs Sorena Sattari, and some other Iranian officials.
Calling the manufactured engine one of the achievements of implementation of JCOPA, commonly called the nuclear deal, Nematzadeh said that the affiliated contract for manufacturing this engine was signed in Austria two year ago when he had traveled to the European country to attend Iran-Austria Joint Economic Committee meeting held after 10 years.
As the operator of this project Mojtaba Mirsoheil said addressing the ceremony, the manufactured product will lead to economizing on fuel consumption as much as $6 billion per annum. 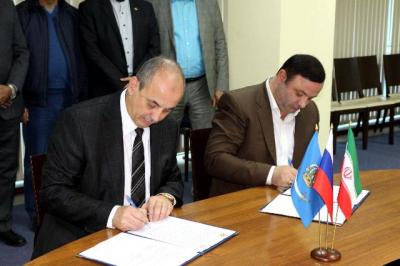 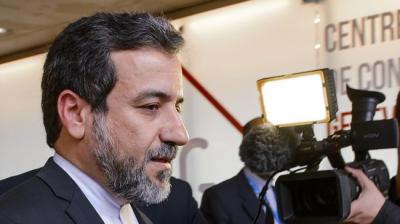 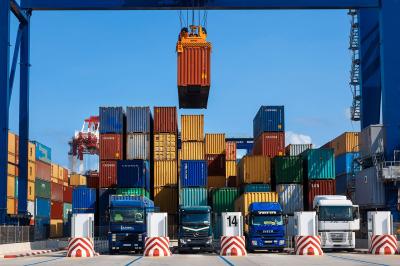 Astara exports dairy products worth over $100,000 in one month