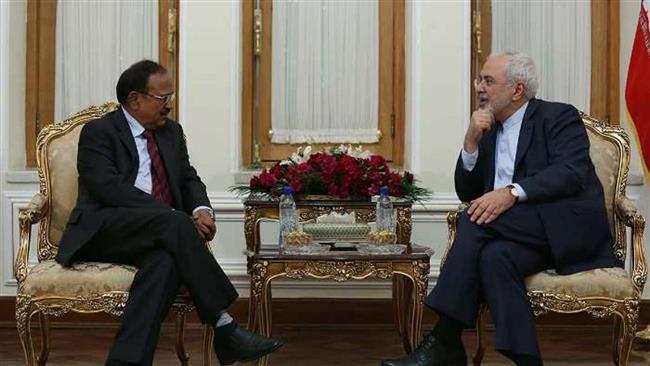 Iran has been negotiating with goodwill, determination: Zarif

Iran’ Foreign Minister Mohammad Javad Zarif says the Islamic Republic has been negotiating with the P5+1 group with goodwill and determination, saying the talks over the Iranian nuclear program will yield results if the other side also displays the same qualities.

“Iran has entered into the nuclear negotiations with goodwill and strong determination and insists on its principled positions,” Zarif said in a meeting with India’s visiting National Security Advisor Ajit Doval in Tehran on Tuesday.

“And if the other side, too, has the goodwill and the necessary and sufficient determination, we can reach results,” the top Iranian diplomat said.

He also pointed to the significance and necessity of developing Iran’s Chabahar Port in the country's southeast as a “strategic point for Iran, India, Afghanistan and Central Asia.”

Iran’s Chabahar Port, located 72 kilometers (44 miles) west of Pakistan’s Gwadar port, holds immense strategic and economic significance for India. It is already connected to the city of Zaranj in Afghanistan’s southwestern province of Nimruz and can serve as India’s entry point to Afghanistan, Central Asia and beyond.

During the Tuesday meeting, the Indian official also stressed the old-age relations between Iran and India, saying the ties with Iran are of utmost significance to India.

Meanwhile, Iran’s Foreign Ministry says the country has adopted a constructive approach in the nuclear talks with the six world powers to end the standoff over the Iranian nuclear program.

“Given the peaceful nature of its nuclear program, Iran has entered into the nuclear negotiations with a constructive approach to end the trumped-up crisis,” Foreign Ministry Spokeswoman Marziyeh Afkham said in reaction to recent remarks by US President Barack Obama on the talks on Iran’s nuclear program.

She also said that Iran has demonstrated “strong political will” to achieve good results in the nuclear talks with the P5+1 group.

“Now, it is the American side that has to do away with the policy of making excessive demands and, overcoming its domestic issues, make the final decision and prepare the ground for the formation of a comprehensive agreement,” Afkham said.
Obama had said at a joint press conference with visiting German Chancellor Angela Merkel in the White House on Monday that technical issues were no longer an obstacle in reaching a comprehensive deal with Iran. “The issues now are: does Iran have the political will and the desire to get a deal done?” he said.

Obama also said there is no reason to extend the nuclear negotiations with Iran if an agreement on fundamental principles is not reached soon.

Iran and the P5+1 states - the US, France, Britain, Russia, China and Germany - are in talks to narrow their differences and pave the way for a final, long-term accord aimed at putting an end to the 12-year-old dispute over the Islamic Republic’s nuclear energy program. 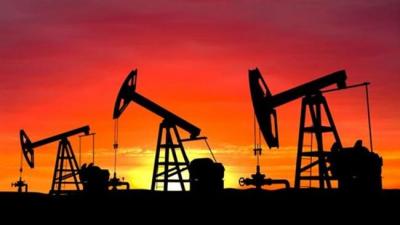 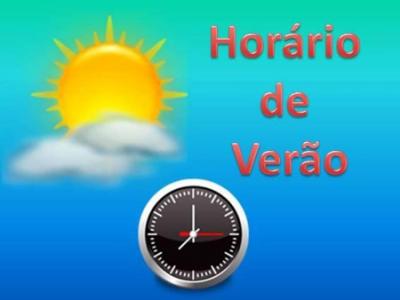 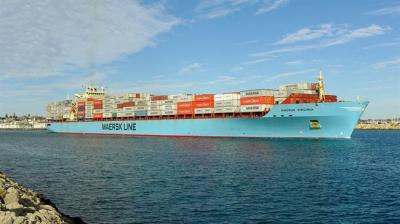