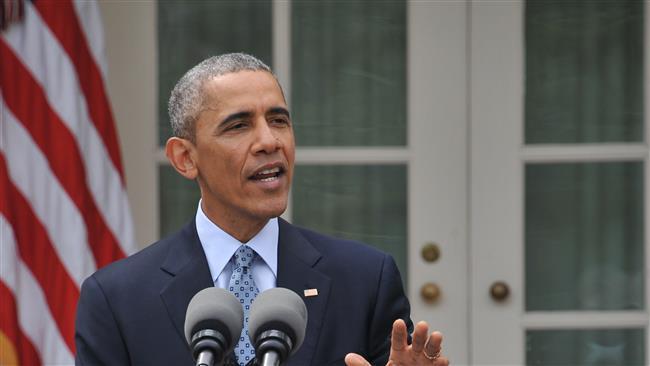 US President Barack Obama has praised the P5+1 for reaching an historic understanding with Iran over its nuclear energy program.

On Thursday, the P5+1 – the US, Britain, France, China, Russia and Germany – reached an outline of an agreement with Iran over its civilian nuclear work that would lift all international sanctions imposed against the Islamic Republic in exchange for certain limitations on its nuclear program.

Obama hailed the "historic understanding" with Iran, saying that it paves the way for a final agreement in three months. The two sides have set July 1 as the final deadline for a comprehensive agreement.

Iran and the P5+1 have been holding negotiations for more than two years to reach a comprehensive deal on the Islamic Republic’s nuclear program.

"Today, after many months of tough, principled diplomacy, we have achieved the framework for that deal," Obama said in a statement made from the Rose Garden of the White House on Thursday.

"It is a good deal, a deal that meets our core objectives," he said.

The US president said he is "convinced" that, if the framework understanding leads to a final agreement, "it will make our country, our allies, and our world safer."

"This has been a long time coming. The Islamic Republic of Iran has been advancing its nuclear program for decades," he said.

Obama went on to say that "Iran has met all of its obligations."

Iran and the P5+1 adopted a joint statement after marathon talks in the Swiss city of Lausanne calling, among other things, for the removal of UN Security Council resolutions and sanctions imposed against the Islamic Republic.

The statement was read out in a joint press conference in Lausanne by European Union foreign policy chief Federica Mogherini and Iranian Foreign Minister Mohammad Javad Zarif on Thursday.

The comprehensive solutions will guarantee the continued enrichment program inside the Iranian territory and according to this, Iran will be allowed to go on with industrial production of nuclear fuel which is meant for running its nuclear power plants. 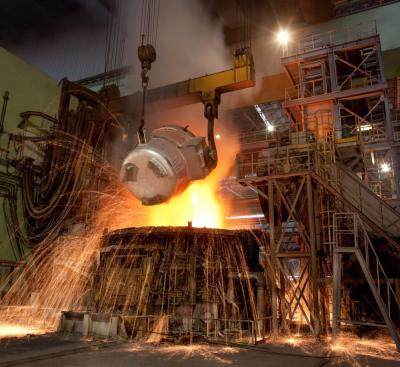 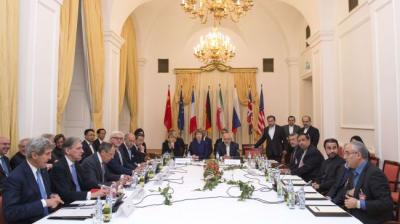 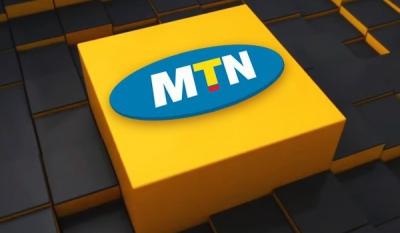 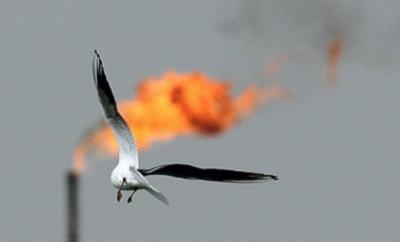 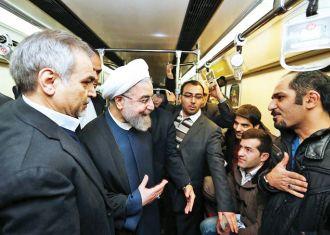