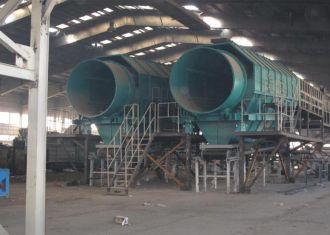 Iran’s first waste-to-energy plant, named Aradkouh Waste Process and Disposal Complex, came on stream on Monday in the Kahrizak district, which is located south of Tehran.

The power plant, which was built through cooperation with China, is projected to generate 3 megawatts of electricity per day from 200 tons of garbage, the IRNA news agency reported on Monday.

The project of building Aradkouh Complex cost $12 billion plus 160 billion rials (about $4.7 million) and took three years to be completed.

He said the country’s renewable power output is scheduled to reach 400 megawatts by the yearend.

He said 1000 megawatts of electricity should be generated annually from renewable energies in Iran.

He said electricity generation, transmission, and distribution are projected to be increased by 7 to 8 percent annually.

Iran’s power generation capacity currently stands at 68.38 gigawatts. The capacity has grown by 7 percent annually over the past 10 years. 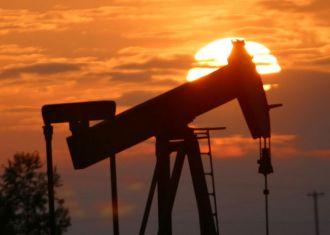 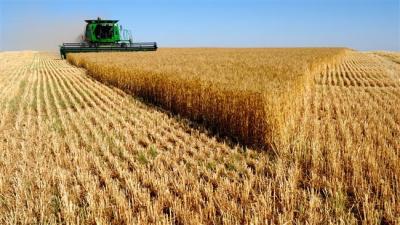 Iran after joint farming with Kazakhstan 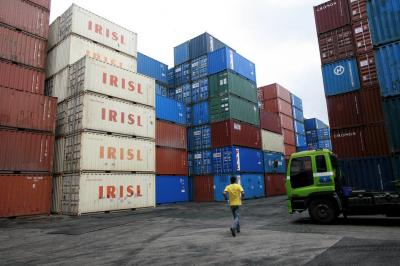 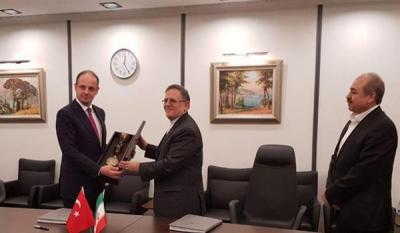 Iran, Turkey Agree to Use Nat'l Currencies in Trade Transactions 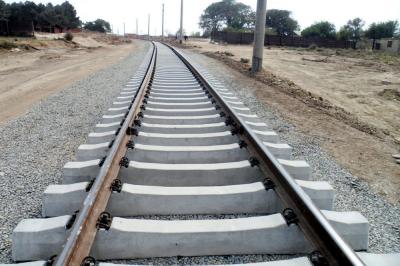