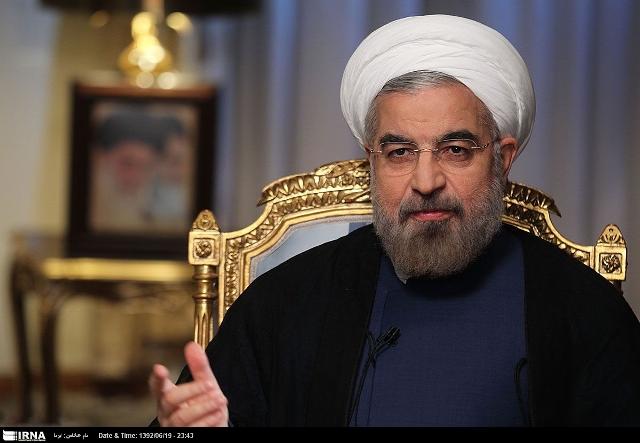 President Hassan Rouhani said that eradication of absolute poverty and economic inequality is one of the major goals of his government.

“One of the main objectives of the government is to increase income and distribute it on a fair basis,” President Rouhani said during a televised interview on Tuesday night during which he presented a report on the performance of his administration during the first 100-day of his new government.

He said that in the past summer his government succeeded to create 700,000 new jobs adding that the figure is much higher than its correspondent period last year.

“During the past 100 days, we have made some $23.1bn finance agreements with other countries and finalized over $5bn agreements,” said the president.

Referring to the progress made in the field of Iran’s transit and railway projects, President Rouhani said many agreements have been signed with the regional and neighboring states to increase bilateral and trilateral cooperation in the field of railway construction.

“Iran has truly become a hub in the region” said the president. 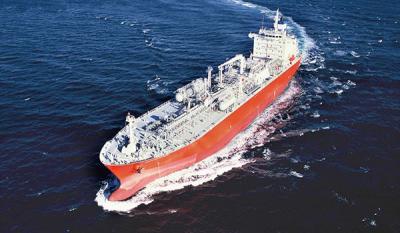 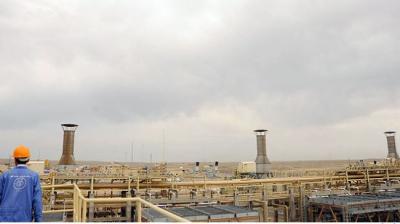 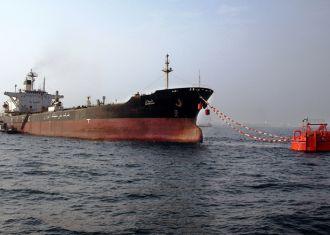