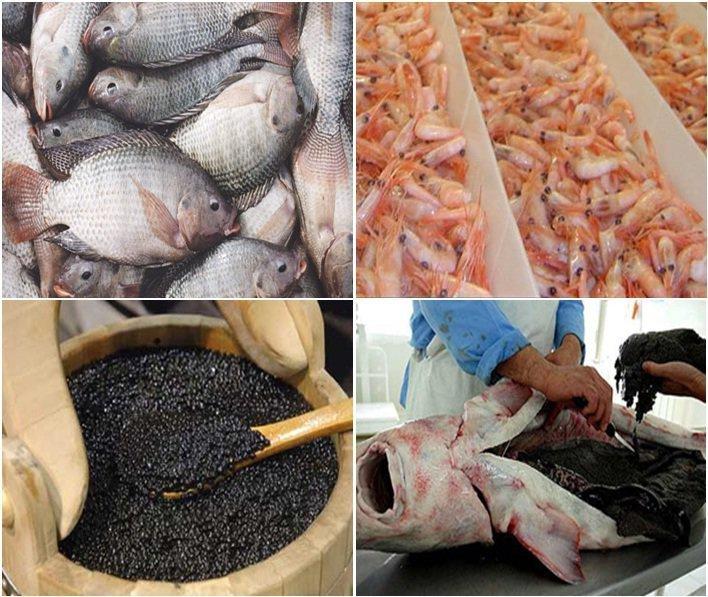 Arsalan Qasemi, the managing director of Iran's Fisheries Union, announced that the country’s shrimp and caviar output is anticipated to rise 50 percent by the end of the current Iranian calendar Year (March 20, 2017).

“The country could produce 12,000 tons of shrimp in the preceding year, while the amount would reach 18,000 tons by the end of this year,” he said, “caviar production stood at 1.2 tons last year and the number may hit 1.6 tons in the present year.”
The official also announced that 230,000 tons of different types of fish were produced last year, anticipating that the figure will not change in this year. 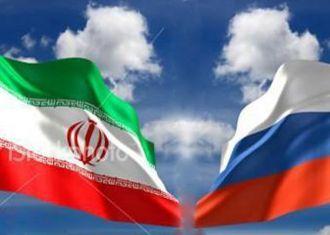 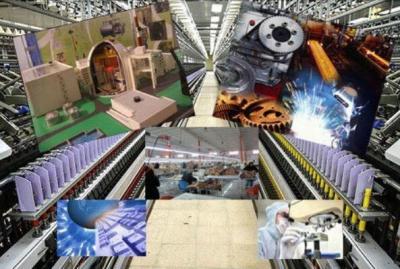 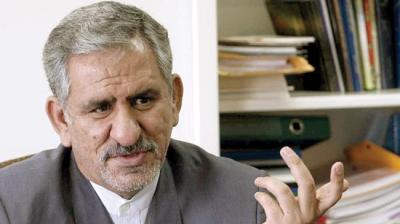 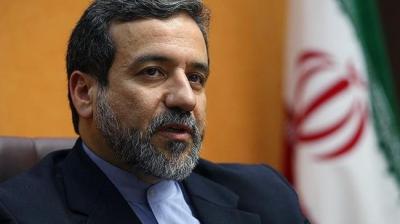 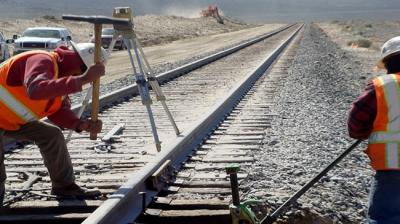