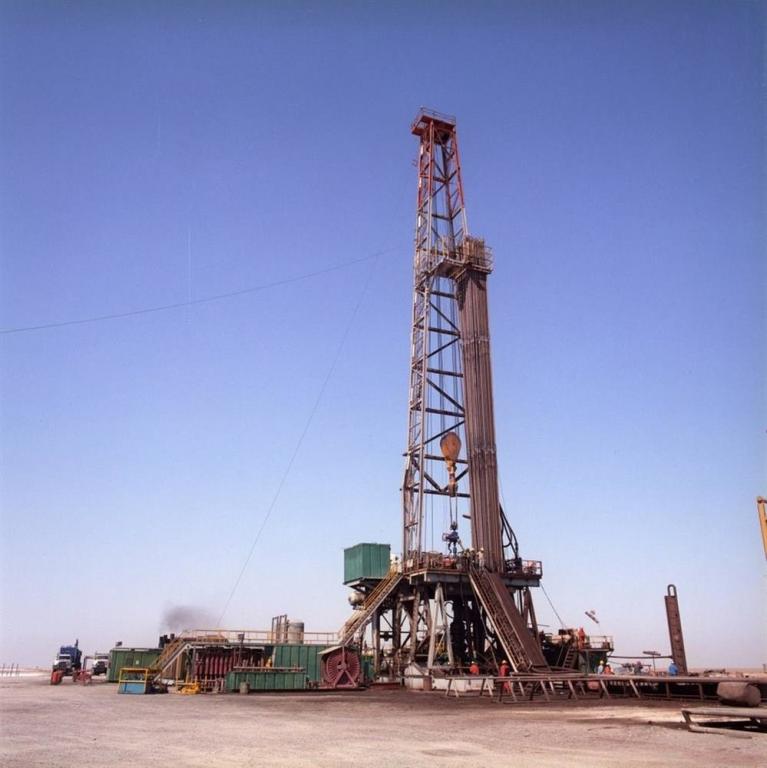 Oil exploration projects to be handed over to private companies

Based on a memorandum of understanding signed on Sunday evening, National Iranian Oil Company (NIOC) handed over an oil exploration project to a private company for the first time.

As reported by Shana, the MOU was signed between Saleh Hendi, the exploration director of NIOC, and Omid Asakereh, the managing director of TENCO Company, one of the 17 qualified exploration and production (E&P) companies, on conducting exploration operation at a block in southern Fars Province.
Exploration Department of NIOC had previously announced that it was planning to transfer some exploration projects to the private companies and the Sunday MOU is the first signed in this due.
In a press conference in December, Hendi said: “Plans are underway to award exploration projects to domestic companies now that the U.S. is putting pressure on foreign companies to operate in Iran”.
Also, speaking in the 3rd Iran International Exploration and Production Congress and Exhibition (Iran E&P 2019) held in Tehran on February 23, Hendi noted that like the mining sector in which mines are being developed by the private sector, NIOC should also award oil and gas fields development projects to capable private companies.
“Iran has huge resources of shale oil, shale gas and gas hydrates which have not yet been developed; exploration and development of these resources should be awarded to the private sector.” the official said.
"The private sector can well handle a significant part of the government's responsibilities in the oil industry," he said, adding that this could be initiated with small projects and small fields, and then move to bigger projects.
The budget bill for the next Iranian calendar year 1398, which starts on March 21, 2019, indicates that the budget allocated to the development projects is not expected to see a noticeable rise in the next year, and it is while there are over 80,000 semi-finished development projects in the country; so the government has invited the private sector to contribute to finishing them.
In this due, oil and gas sector as the main source of income for the country welcomes private sector’s presence in its projects, both in exploration and in development.
In development sector, as there are many exploration blocks waiting for implementation of projects, NIOC is seriously following up the plans to lay the ground for the private sector’s contribution.
As Hendi has recently announced, some 250 oil fields have been discovered throughout the country, while 120 fields have been developed, and there are 130 discovered gas fields, of them 100 fields have been developed.
In the MOU signing ceremony on Sunday, the official emphasized the government’s policy of transferring the most part of tasks to the private sector, saying; “We have witnessed some fruitful measures in recent years in terms of taking the most advantage of private sector’s presence in oil upstream sector that one of them has been evaluation of the E&P companies for transferring of projects to them.” 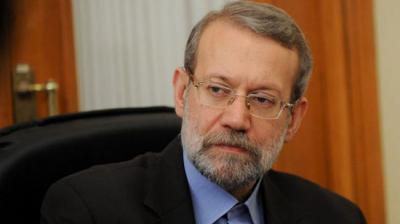 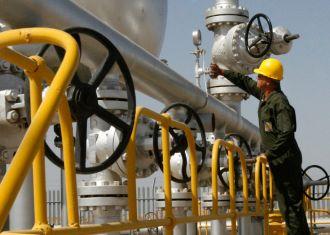 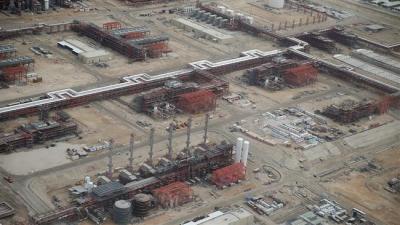 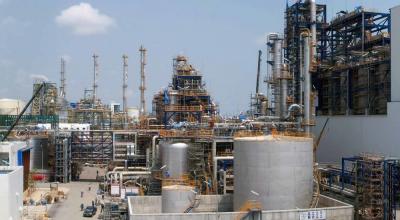