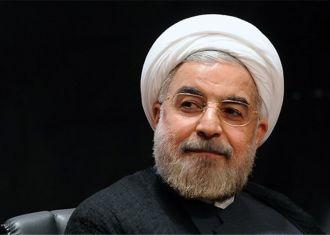 Iranian President Hassan Rouhani has said that nuclear talks will finally lead to a comprehensive agreement between Iran and the major powers.

Rouhani, who spoke after Iran and the 5+1 group (the U.S., Britain, France, Russia, China and Germany) agreed to extend talks until July 1, 2015, evaluated the latest round of nuclear talks in Vienna as “positive”.

The talks were concluded in Vienna on Monday.

In his election campaign in 2013, Rouhani had said that both “centrifuges” and people’s “wheel of life” should both be “rotating”.

“Centrifuges will not stop rotating and wheel of the people’s life will rotate better,” he told the national TV on Monday night.

“Today, Iran is in a situation that nobody says sanctions against Iran should be tightened to make the country accept what is said by the 5+1 group,… instead they say more time should be spent and more talks held to reach an agreement and this is a great achievement for the path that the Iranian great people have taken on June 15 and created that political epic,” Rouhani stated.

The president also said there have been “progresses” in talks behind “closed doors”.

Elsewhere in his remarks, the Iranian president stated that Iran pursues two objectives in nuclear talks which are “preserving nuclear technology” and “removing of sanctions”.

Rouhani said that the 5+1 group basically agreed that the sanctions should be lifted, adding when and how to remove sanctions is under discussion.

‘Sanctions and pressure will lead to no result’

The whole world knows that imposition of sanctions and exertion of pressure will lead to no result, Rouhai said.

He added that Iran has chosen the path of interaction with the world which is the right path and this will bear result.

Although no final agreement has been achieved, some steps toward a final deal have been taken, he said.

“Iranian people will achieve the final victory and I have no doubt about success of the path that we have chosen. There is no way for the world except holding talks with the Iranian people’s representatives and this path of talks will lead to final agreement,” Rouhani stated. 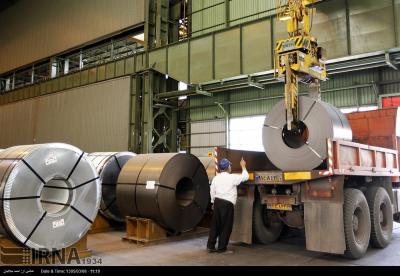 Crude steel exports from Iran up 8% in 2 months 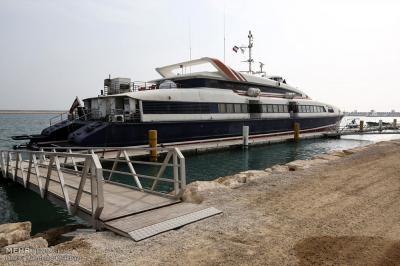 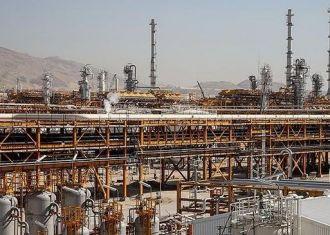 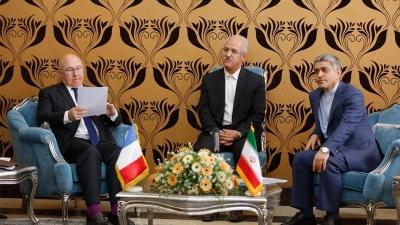 France to ask banks to cooperate with Iran 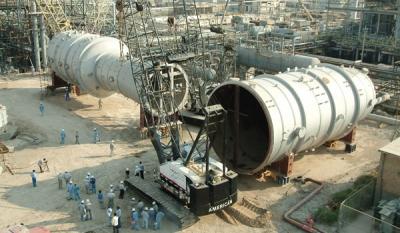