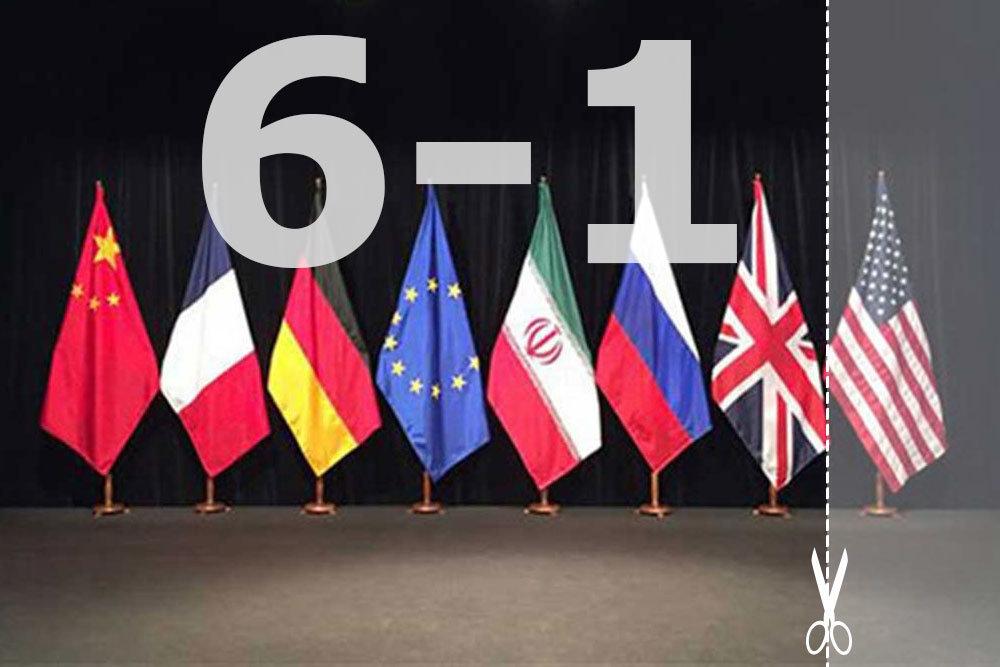 President Hassan Rouhani says Tehran will conditionally stay in the JCPOA with other signatories, stressing that Iran has always complied with its commitments to the nuclear deal, while the US has never complied with its obligations.

Rouhani made the remarks on Tuesday shortly after US President Donald Trump announced his decision to withdraw from the Joint Comprehensive Plan of Action (JCPOA.)
While stressing that Trumps decision was a historical experience for Iran, Rouhani noted that the US president has a history of undermining international treaties. Rouhani also noted that Iran would remain in the nuclear deal without the US' presence.
He further added that from now on everything depends on Iran's national interests.
"Trump's decision was the beginning of a psychological war against Iran, our heroic people will not be affected by this psychological attack," said Rouhani.
Rouhani also noted that from now on the JCPOA is between Iran and the five remaining countries.
He further noted that the Iranian Foreign Ministry would be negotiating with European countries, Russia, and China in the coming weeks.
The European Union, France, the United Kingdom, and Germany have expressed regret over Trump's decision about the deal. 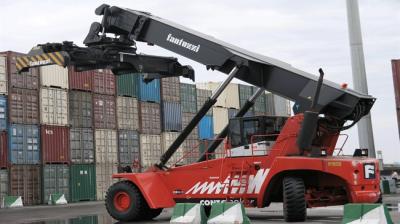 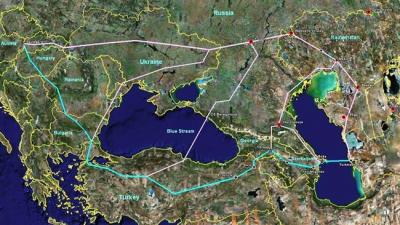 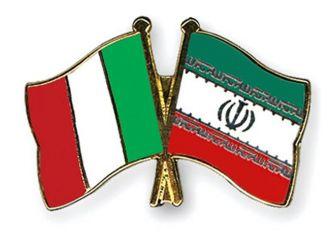 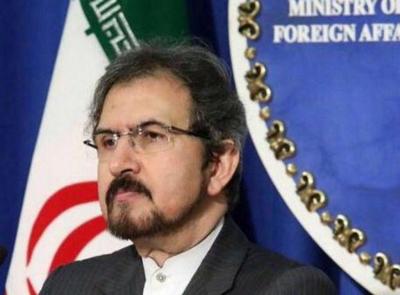