TEHRAN, Mar. 25 (MNA) – In separate messages, President Rouhani has extended his deepest condolences to German Chancellor Angela Merkel and Felipe VI of Spain on the tragic Germanwings plane crash that left all 142 passengers and 6 crew dead.
“The Germanwings plane crash into the French Alps and the subsequent death of its passengers and crew has caused me great grief and pain. I, as a representative of my people and the Islamic Republic of Iran government, express our condolences and sympathy to you, and the government and the people particularly the families of the victims of this tragedy. May God bestow upon all the calamity-stricken people patience and endurance. I hereby wish good health for you and success for the people of your country,” reads Rouhani’s message to Angela Merkel and the King of Spian Felipe VI.

An Airbus A320 carrying 150 people from Barcelona to Düsseldorf crashed into an alpine mountainside Tuesday after an unexplained 8-minute descent, leaving no apparent survivors and two countries in mourning.

The dead are believed to include 45 Spanish and 67 German nationals. 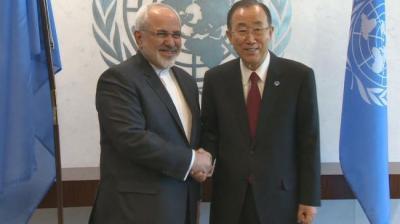 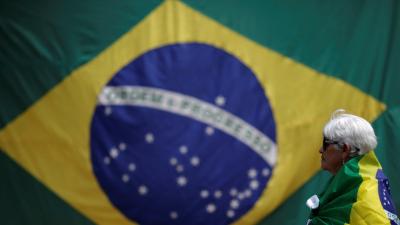 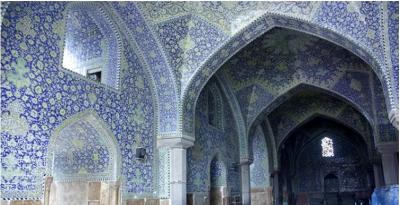 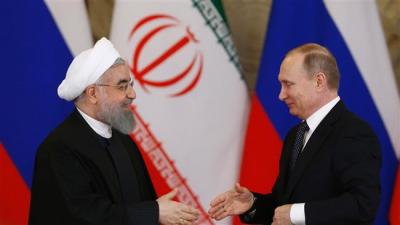