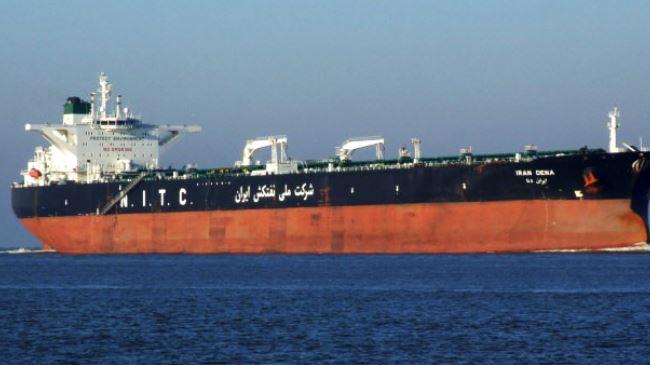 In July, the Luxembourg-based General Court ruled there were no grounds to blacklist the NITC in the bloc after the company contested the designation.

The EU did not appeal the decision.

"We are glad to see the (European) Council accept the judgment of the EU court that the sanctions were unlawful, although it is regrettable that they did not see fit to lift the sanctions sooner," Rovine Chandrasekera of law firm Stephenson Harwood, which represented the NITC, said on Tuesday.

NITC Managing Director Ali Akbar Safaei had said on Monday, “The European Union, during 70 days of moratorium, did not appeal the European General Court’s ruling ordering the annulment of sanctions against the NITC, and therefore, this company has been definitely removed from the list of European Union’s sanctions.”

He added, “The main accusation against the NITC was that it is considered a government company and in the service of Iran’s oil exports.”

“This accusation was not right, therefore we took the necessary measures through a legal lawyer and referred to Europe’s General Court in Luxemburg and presented our evidence.”

However, an EU official told Reuters, "The time for appeal had elapsed but work is still ongoing on remedial action for maintaining the entity on the list." 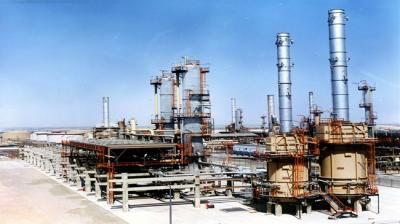 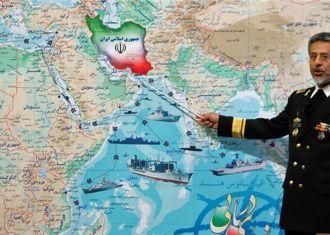 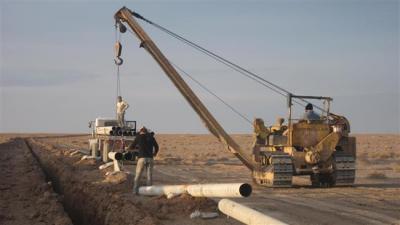 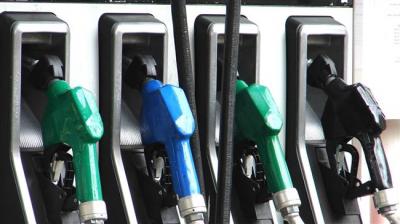 Iran cuts gasoline import to less than half: Oil official 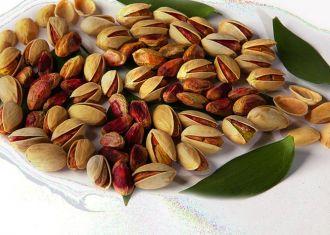