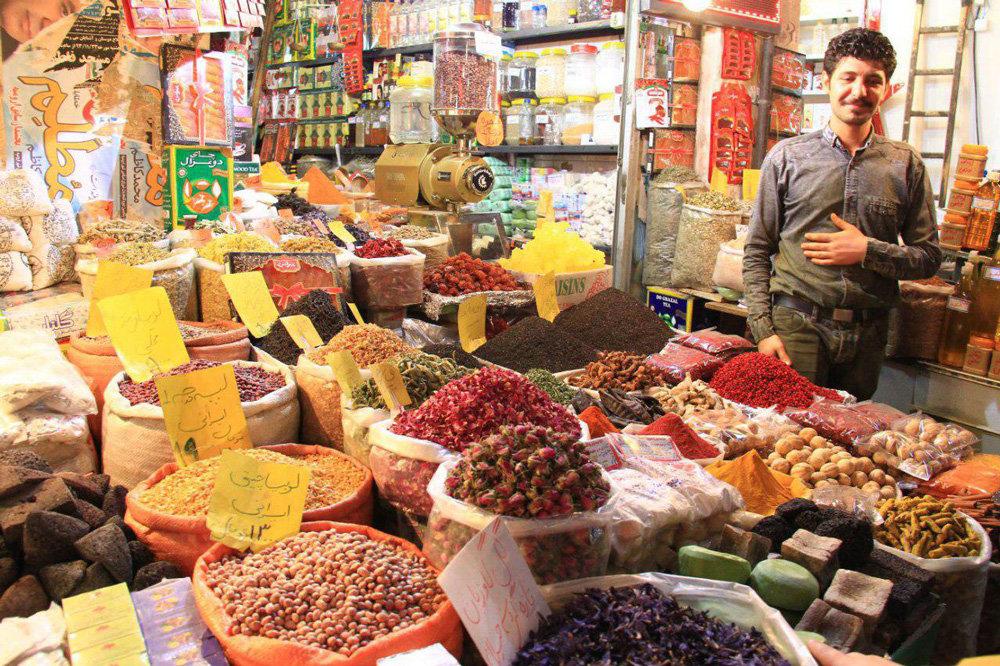 According to a press release published by the FAO Representation in the Islamic Republic of Iran, Global food prices dipped in August, mainly as the prospect of bumper cereal harvests pushed up expectations for larger grain inventories.

The FAO Food Price Index declined 1.3 percent from July, averaging 176.6 points in August.
The drop was largely driven by a 5.4 percent decline in the FAO Cereal Price Index, reflecting a sharp fall in wheat prices as the outlook for production in the Black Sea region improved.
FAO raised its forecast for global cereal production to 2 611 million tonnes, an all-time record. Worldwide stocks of cereals are also expected to reach an all-time high by the close of seasons in 2018, according to the latest FAO Cereal Supply and Demand Brief, also released today.
The new estimates reflect larger anticipated wheat harvests, as improved production prospects in the Russian Federation more than offset downward revisions made for Canada and the United States of America, as well as higher maize and barley outputs in Brazil and the Russian Federation. Global rice production in 2017 is also now forecast to reach a record high, according to FAO.
The slight decline in the FAO Food Price Index in August ended three months of consecutive increases.However, despite this, the Index - a trade-weighted index tracking international market prices for five key commodity groups - remained 6 percent above its value a year earlier.
Along with cereals, the FAO Meat Price Index dropped 1.2 percent in the month, while the FAO Sugar Price Index slipped by 1.7 percent - driven by favourable cane harvest prospects in leading producers Brazil, Thailand and India, as well as by weaker international demand in the wake of higher tariffs imposed by China and India.
But the FAO Vegetable Oil Price Index rose 2.5 percent, led by rising quotations for palm, soy, rapeseed and sunflower oils. And the FAO Dairy Price Index also rose 1.4 percent from July, led by greater demand for butterfat in Europe and North America.
FAO's new forecast also points to greater food use of cereals, especially wheat and rice, while utilization of coarse grains for animal feed is projected to reach an all-time high.
Even so, world cereal stocks are expected to hit a record high of 719 million tonnes, up 2 percent from their already high levels at the opening of the current seasons. Wheat inventories in the Russian Federation and maize inventories in Brazil are expected to rise notably.
World cereal trade is also expected to expand by over 2 percent to reach 403 million tonnes, a new record. The FAO's latest forecast is 8 million tonnes higher-than-earlier anticipated on account of firmer import demand by China, Brazil, the European Union, the Islamic Republic of Iran and Mexico. 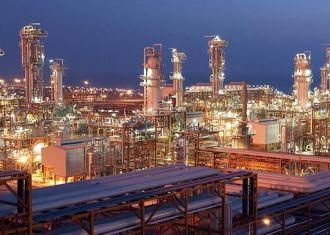 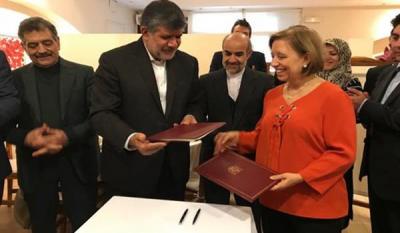 Spain to Guarantee Investment in Iran 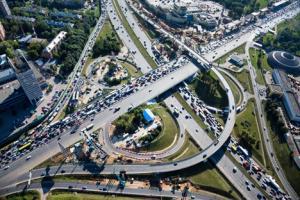 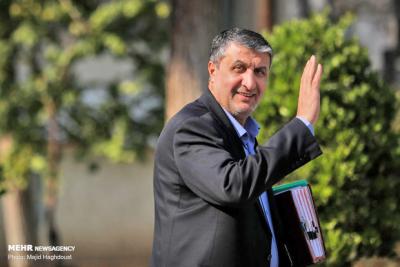